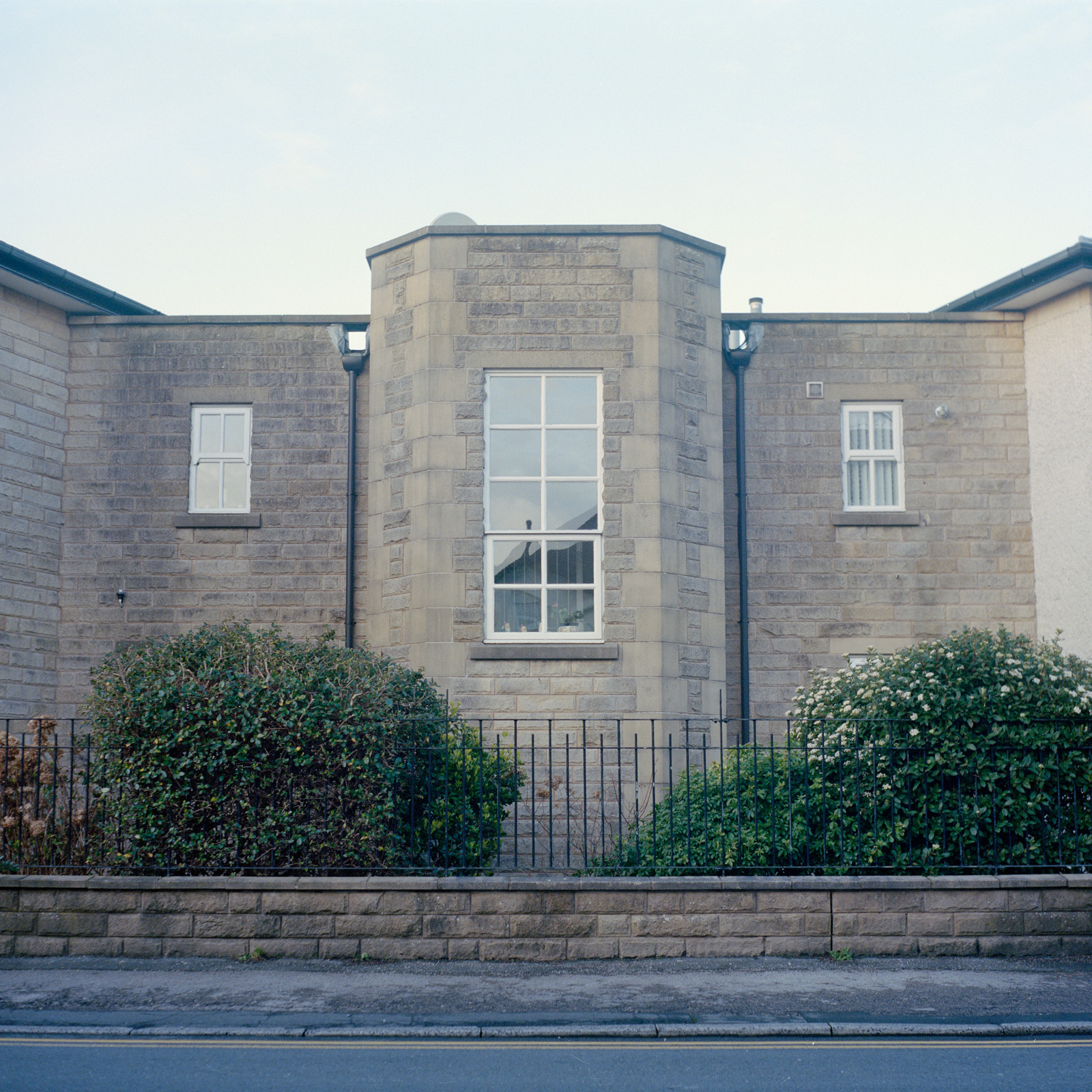 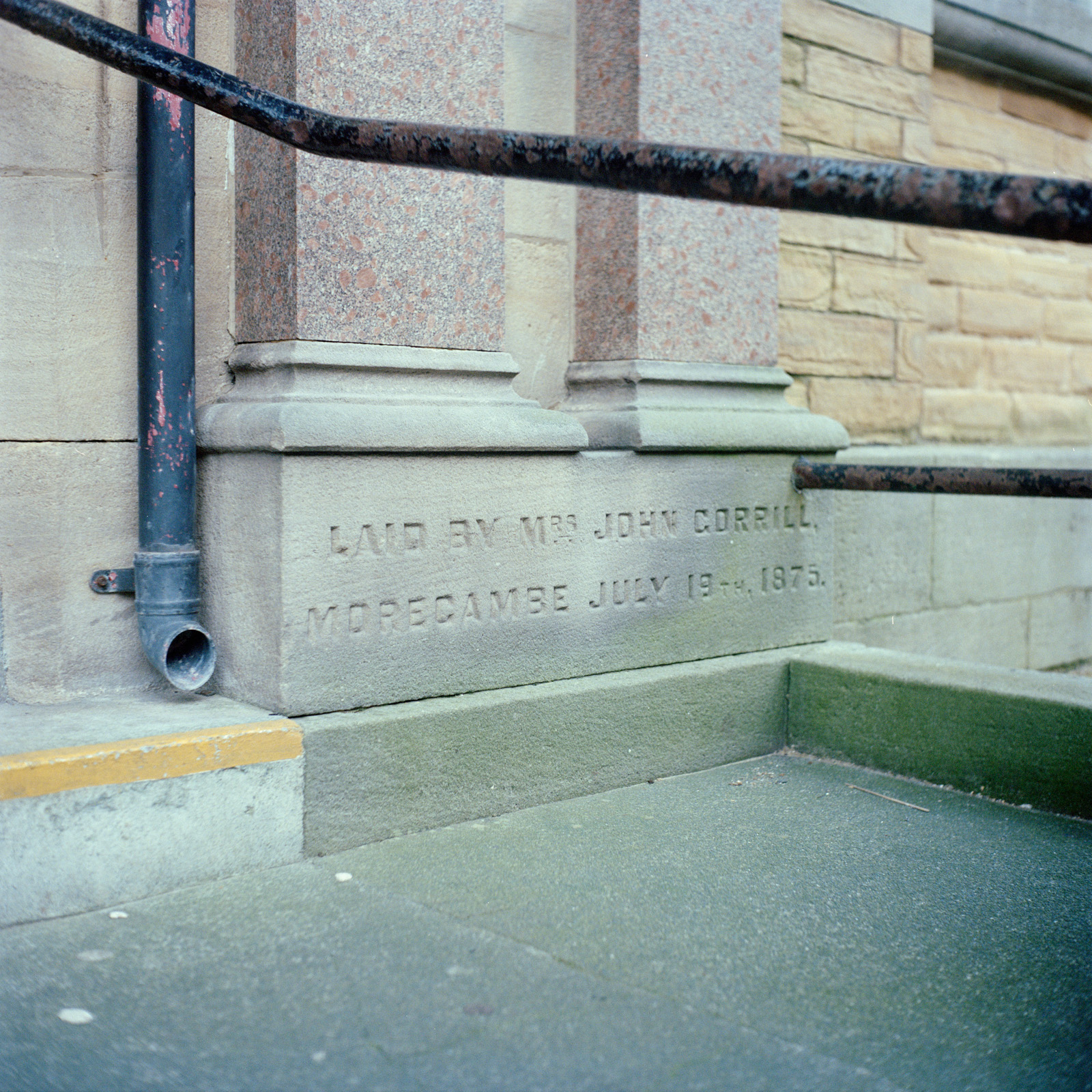 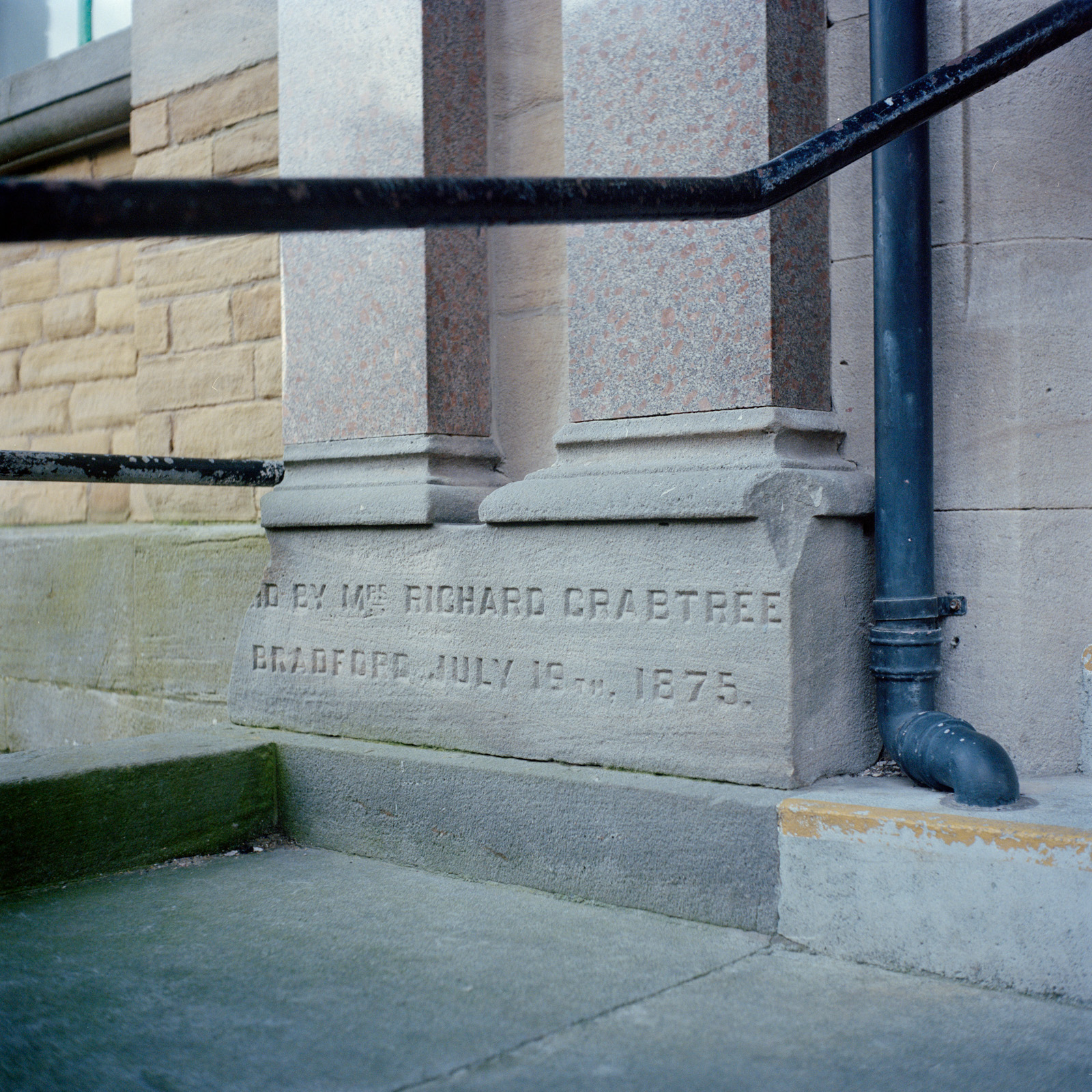 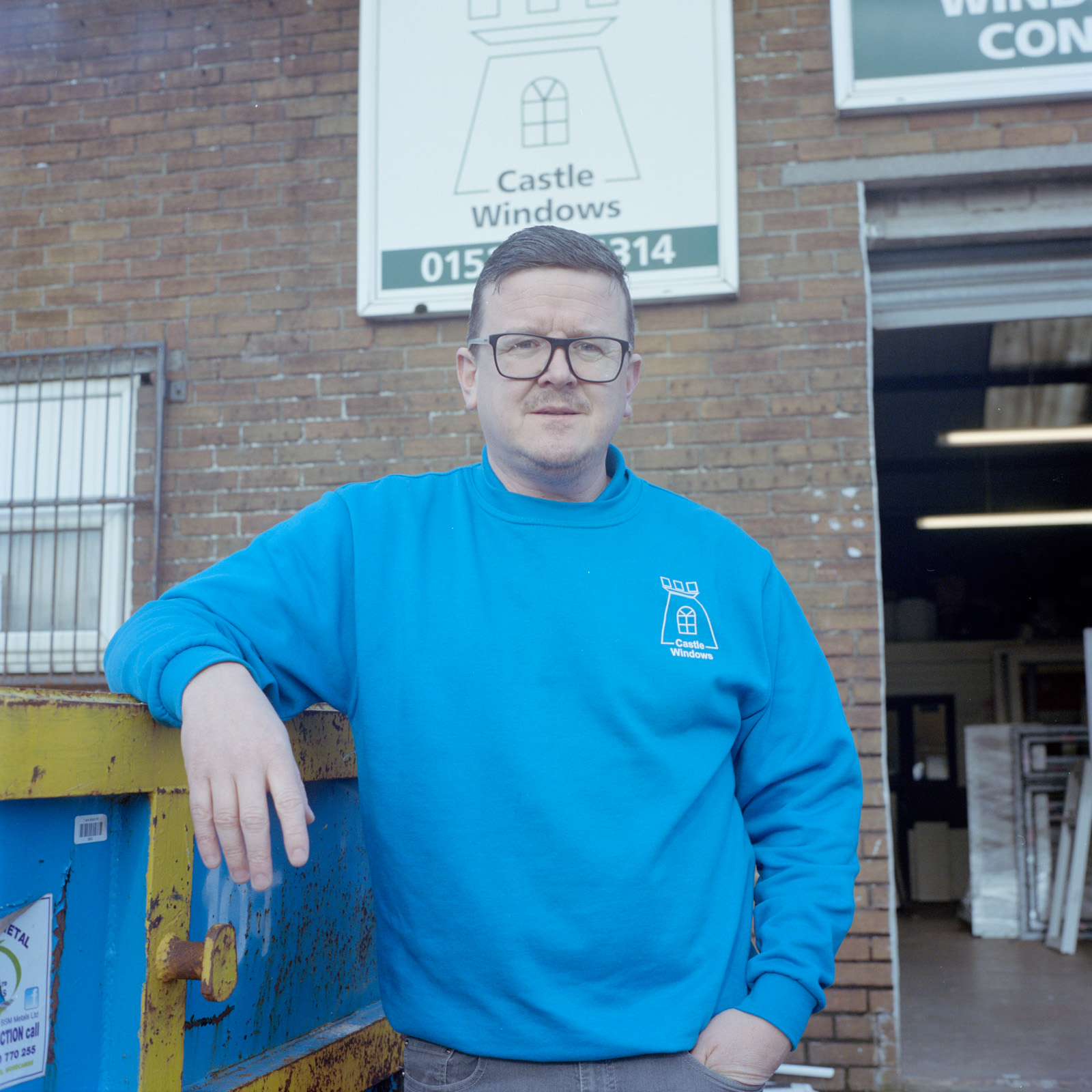 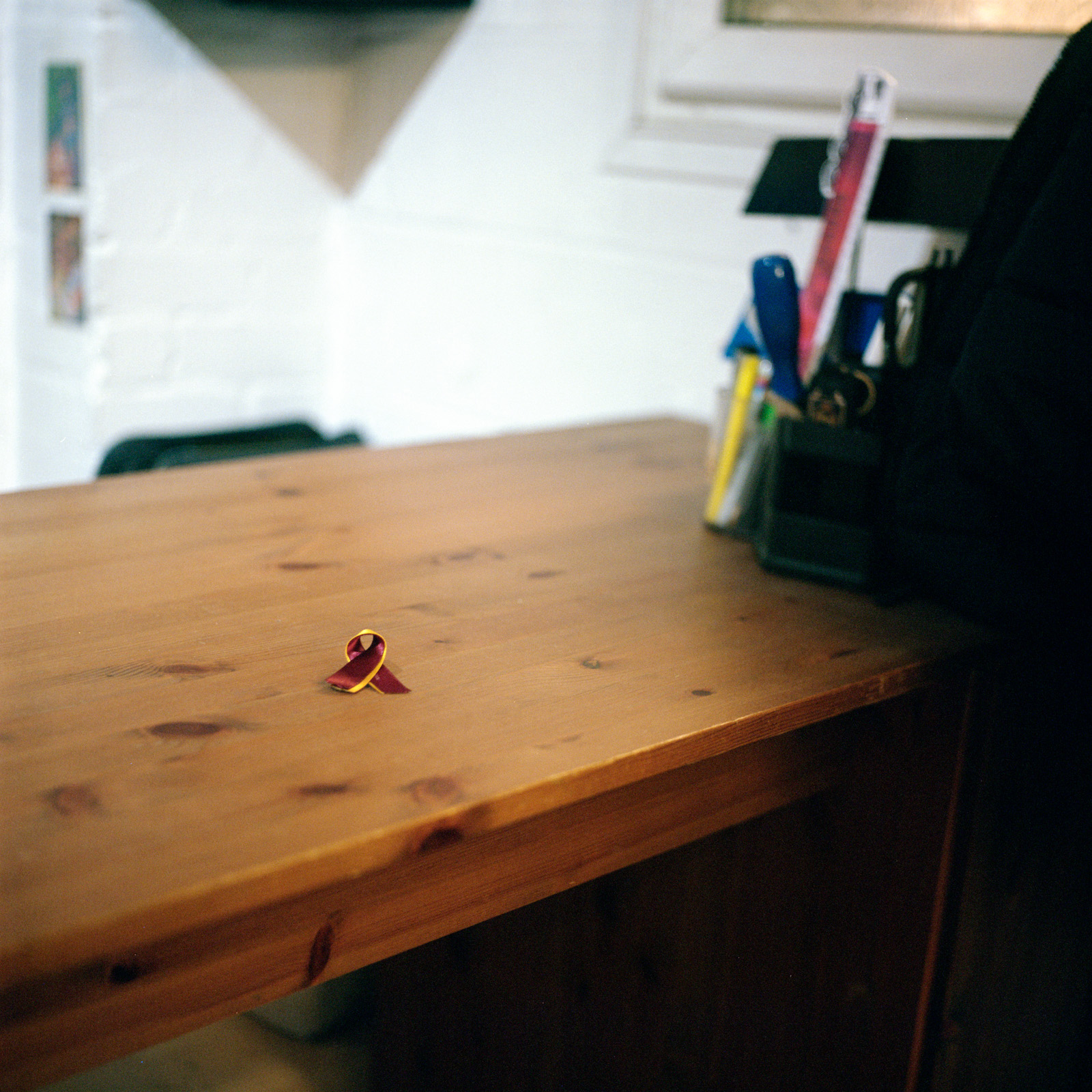 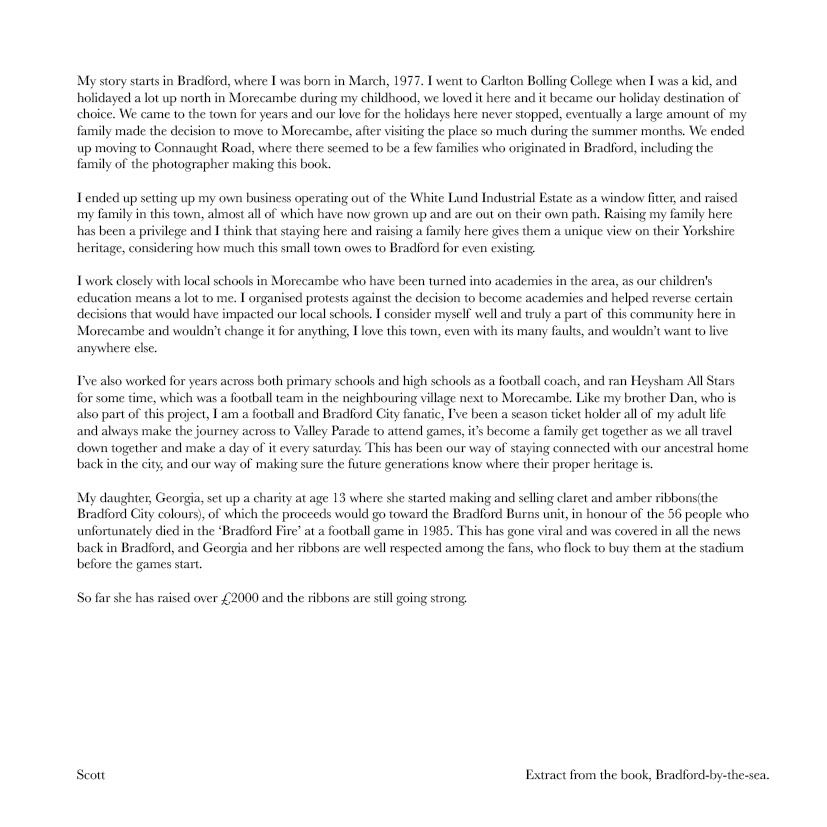 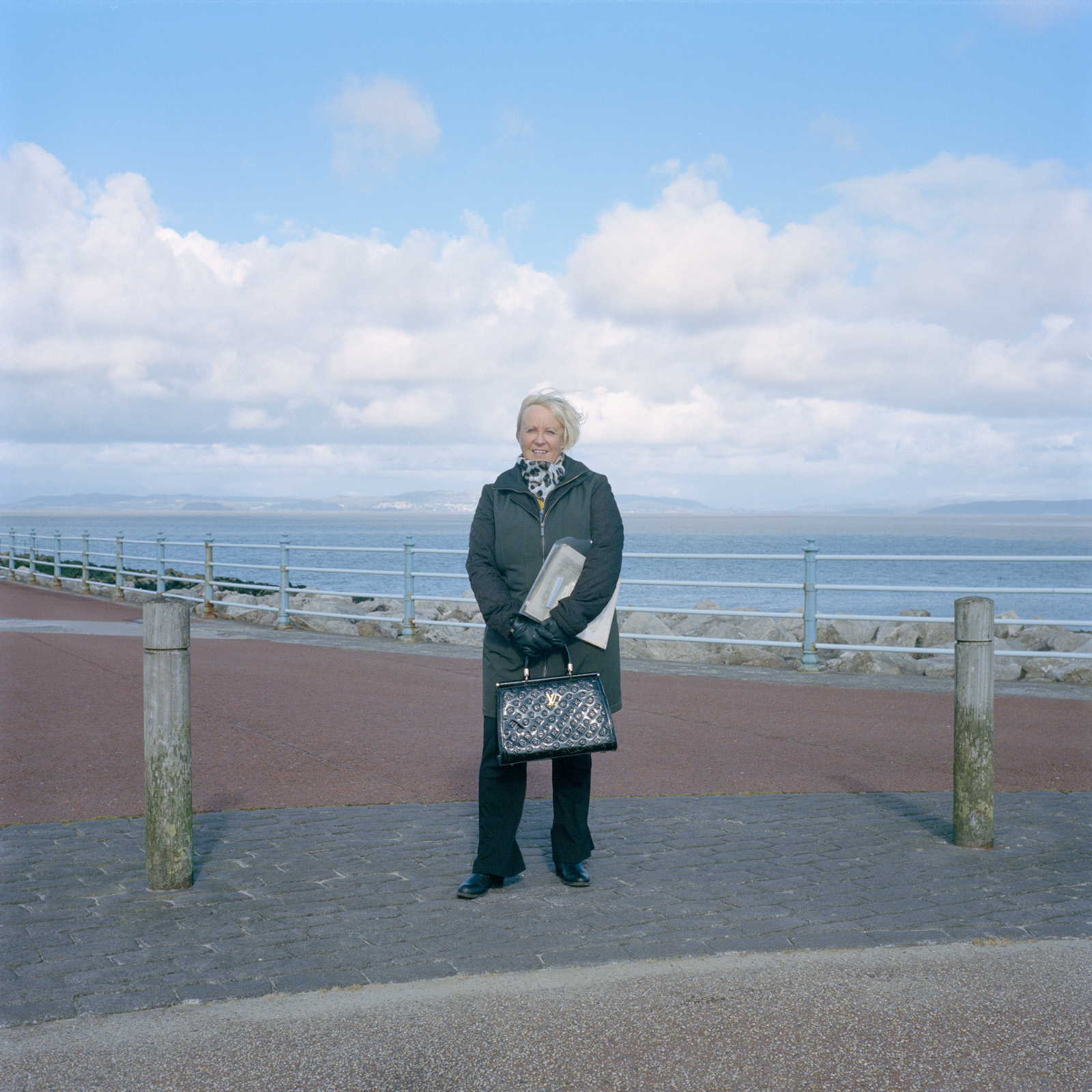 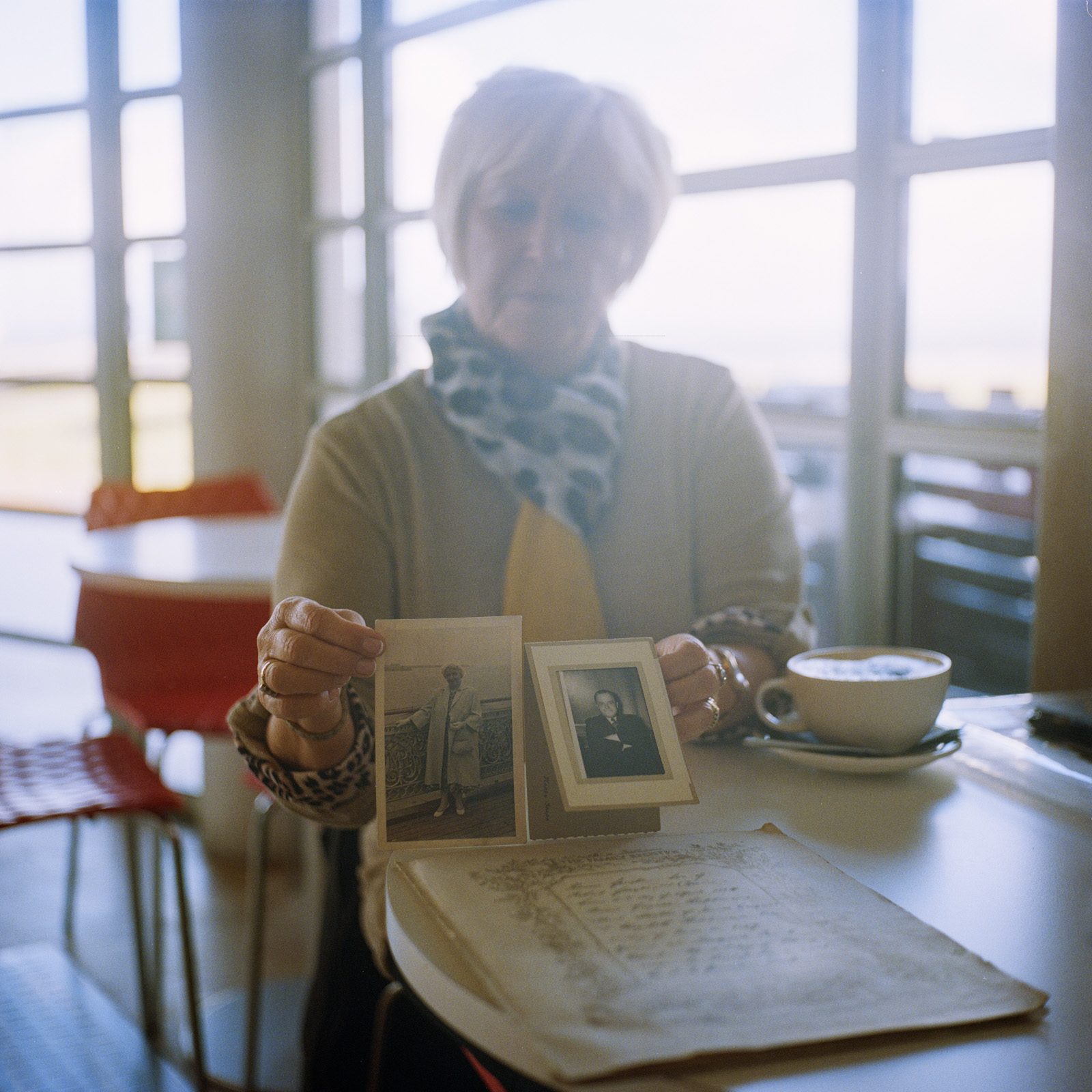 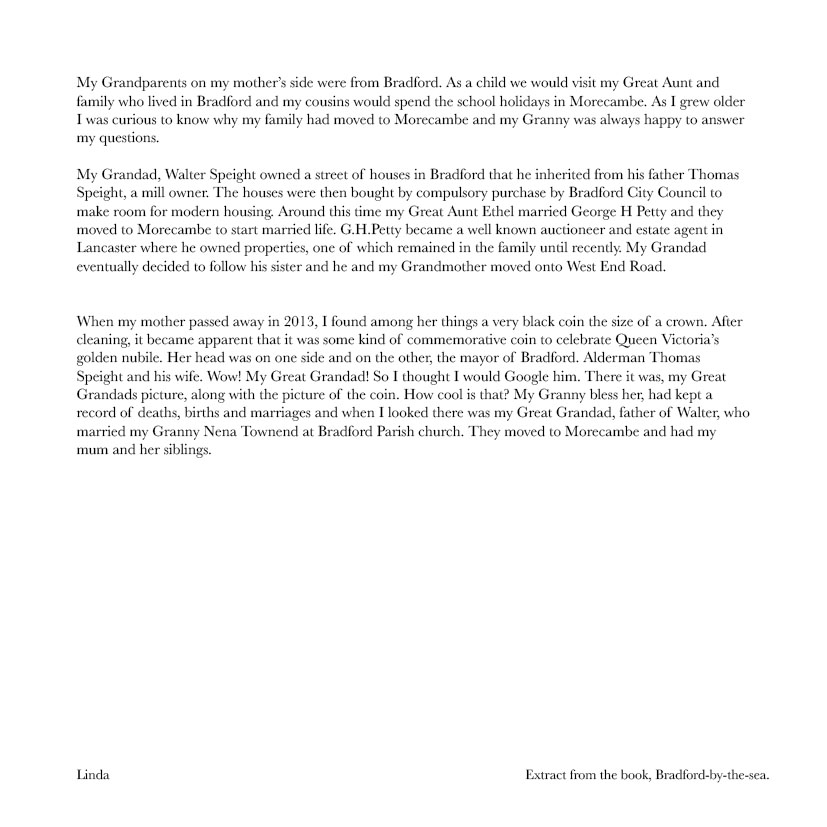 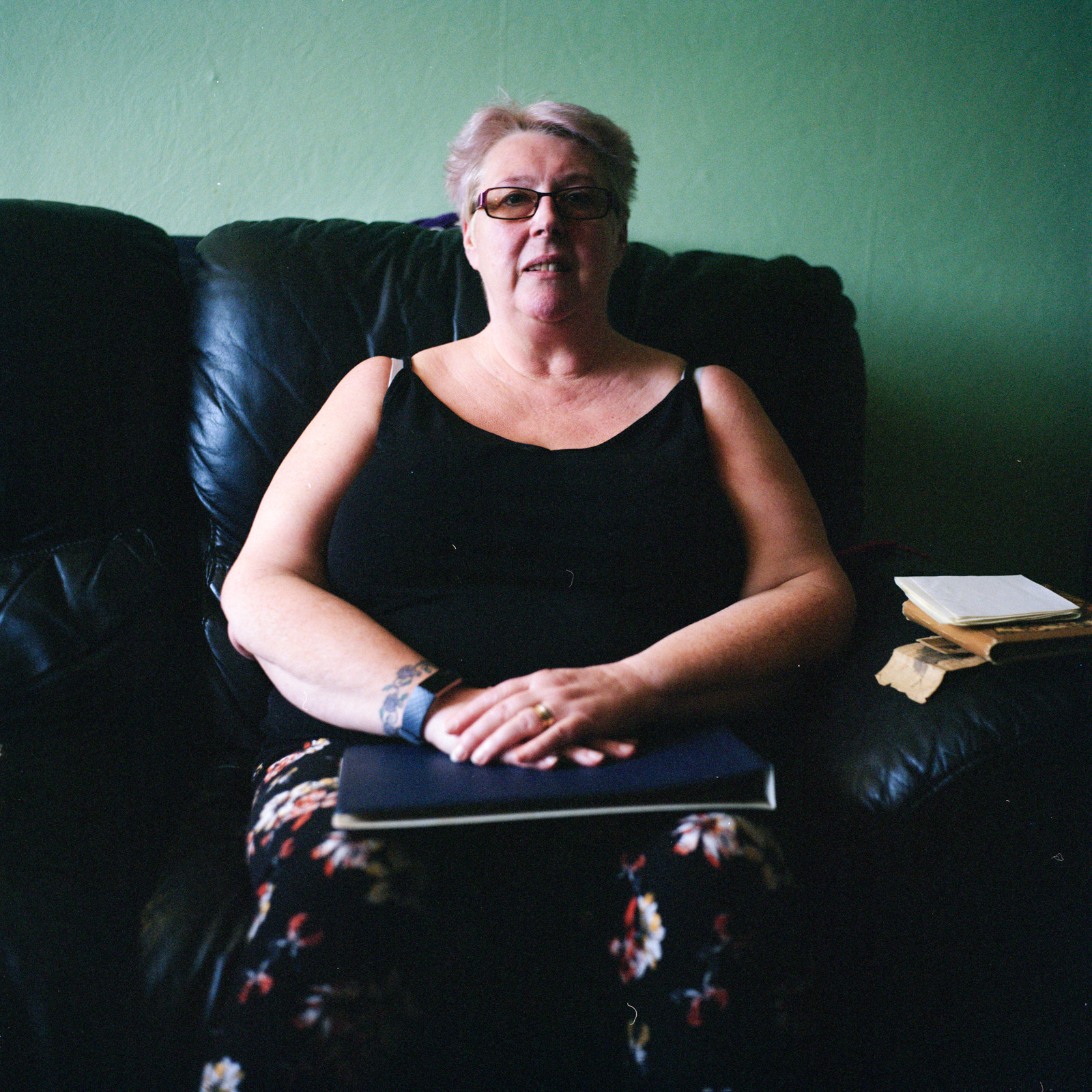 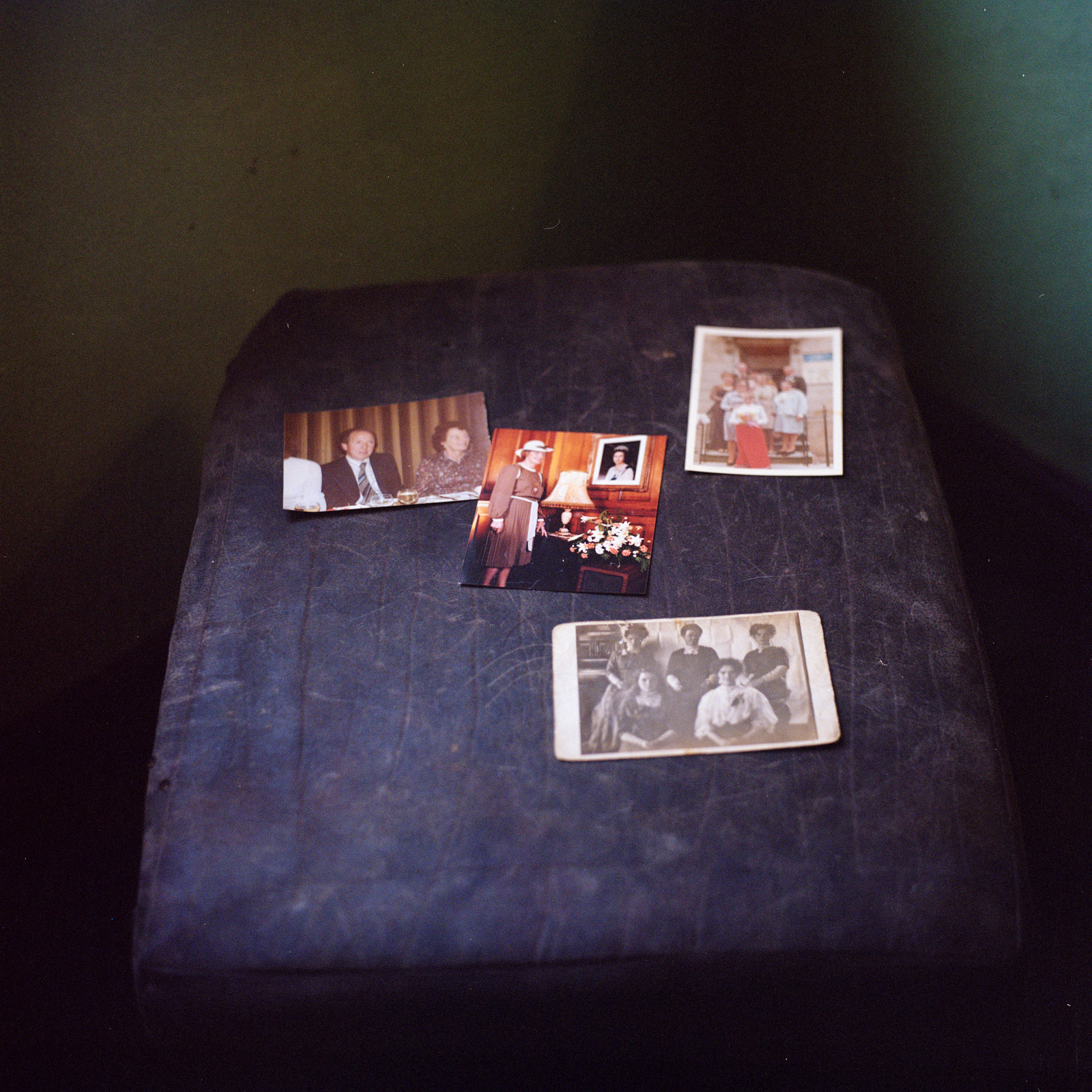 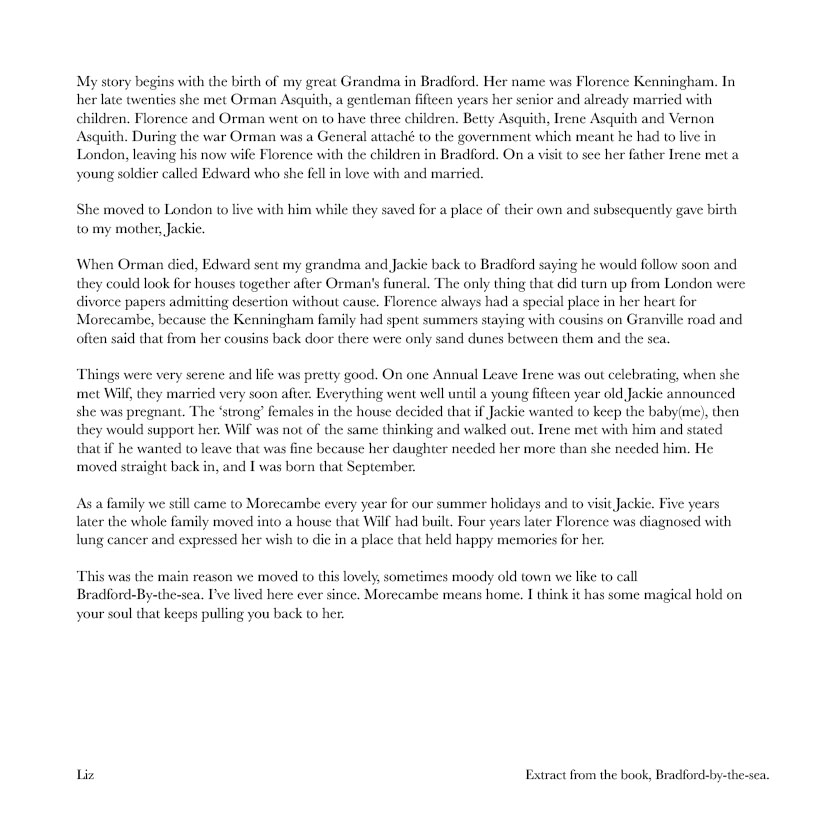 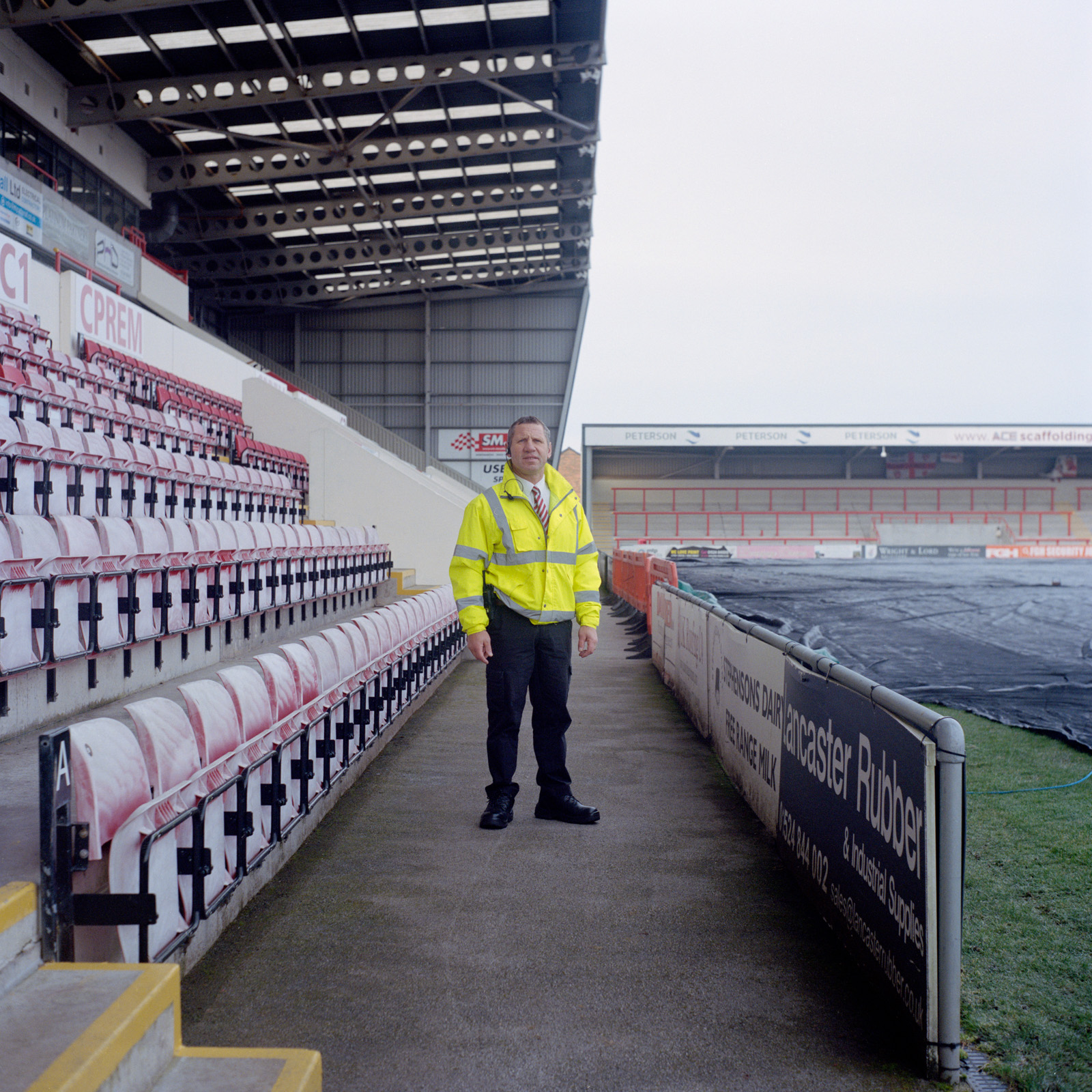 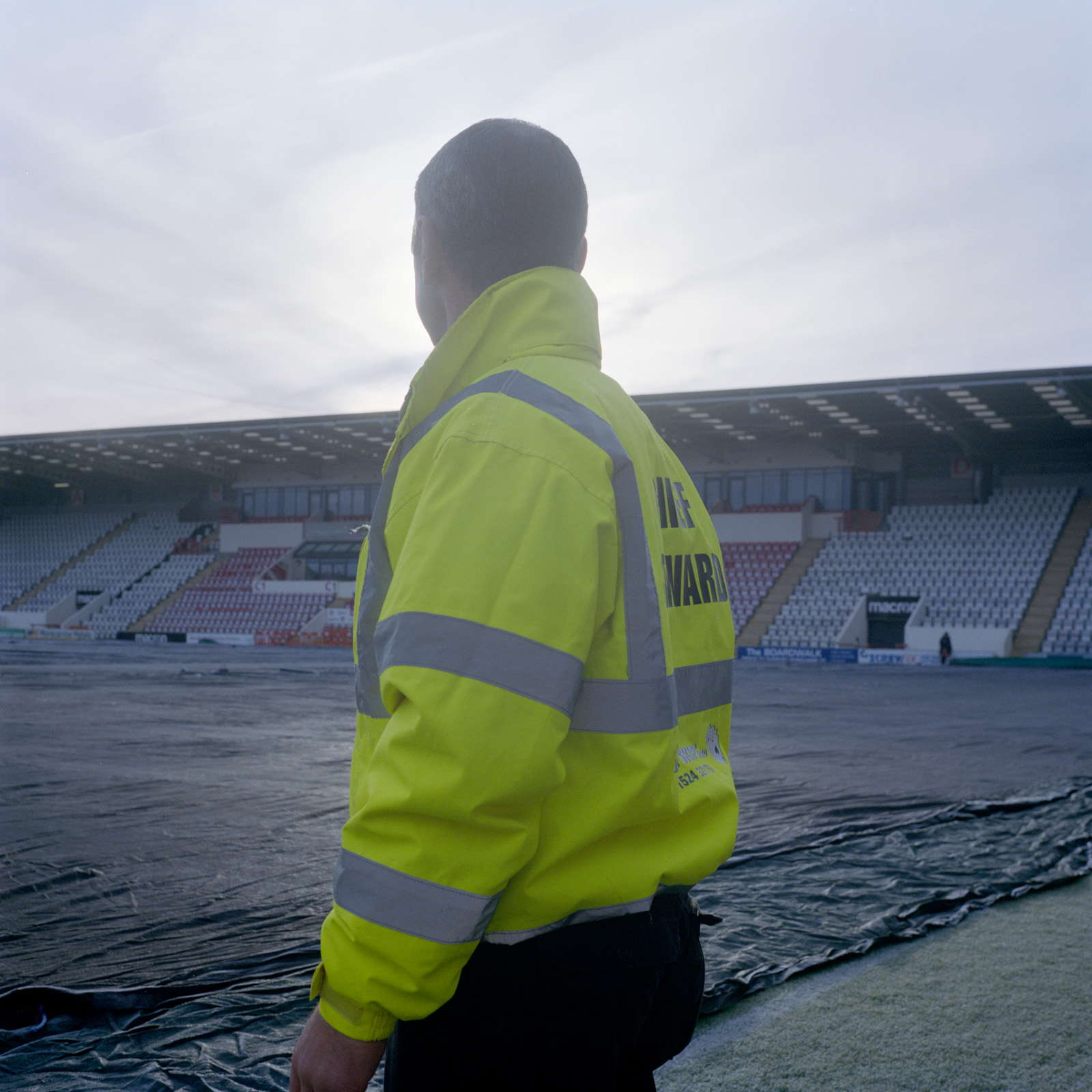 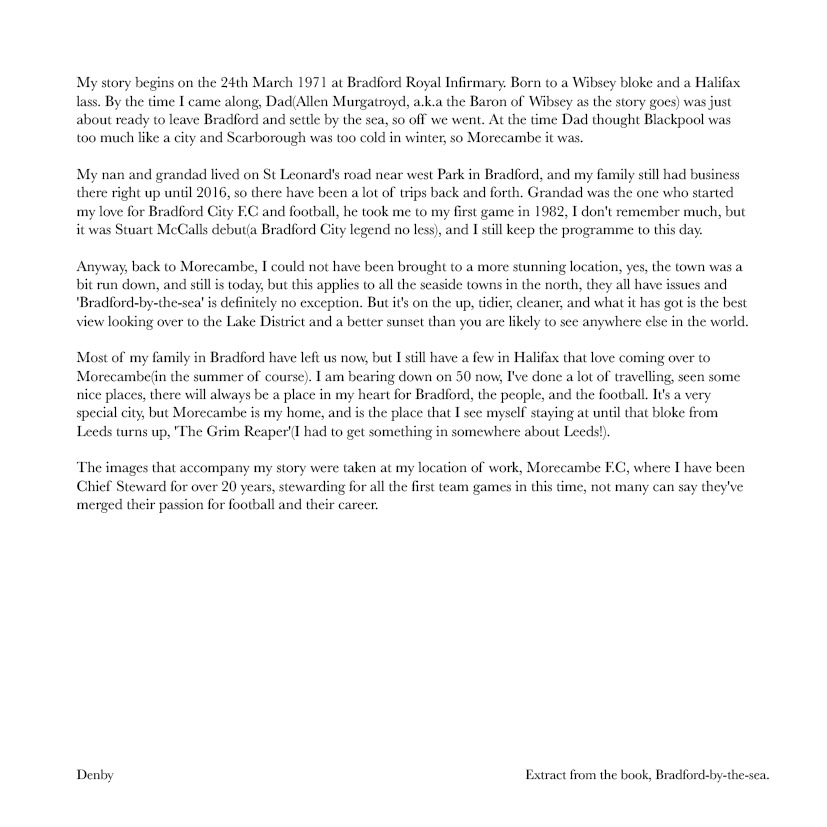 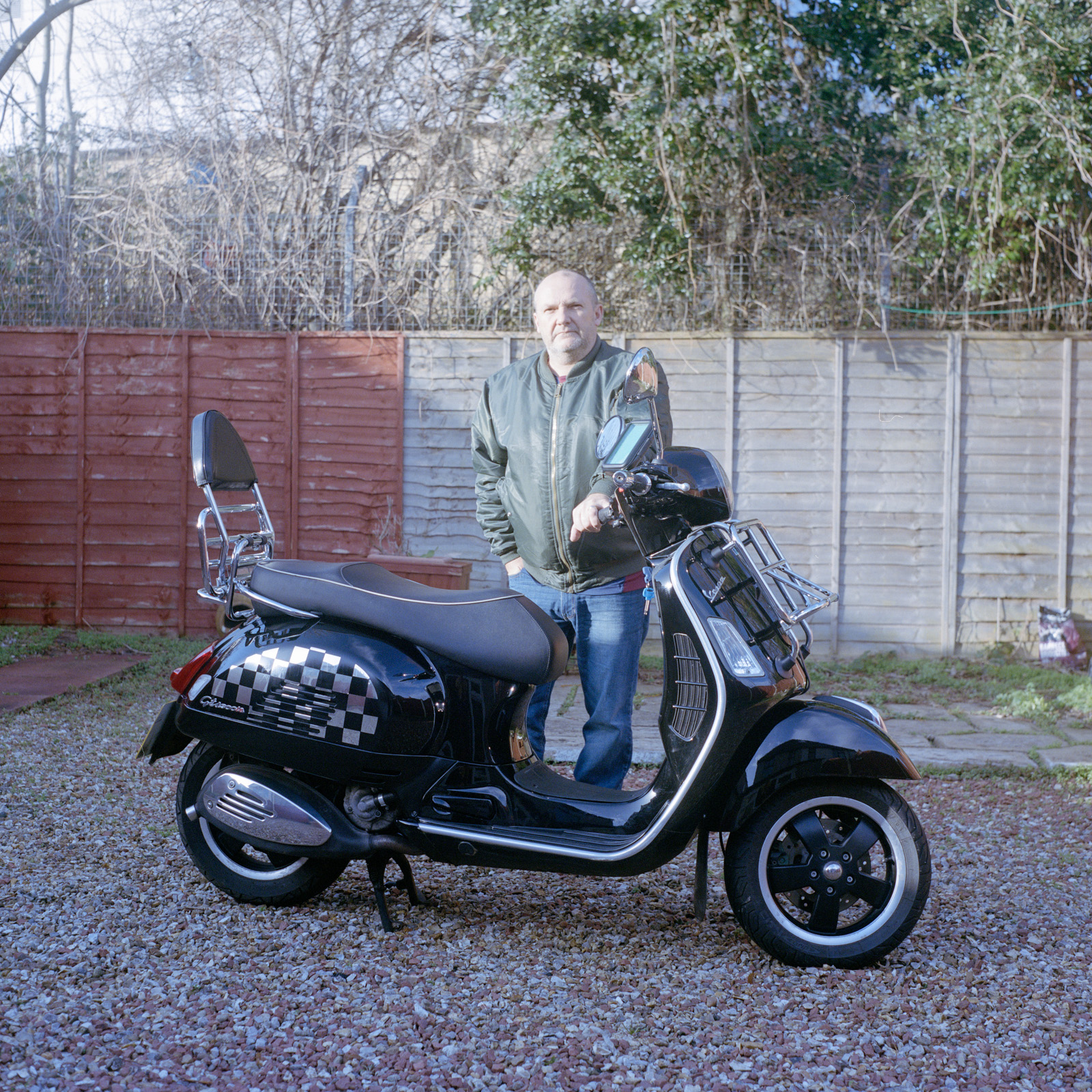 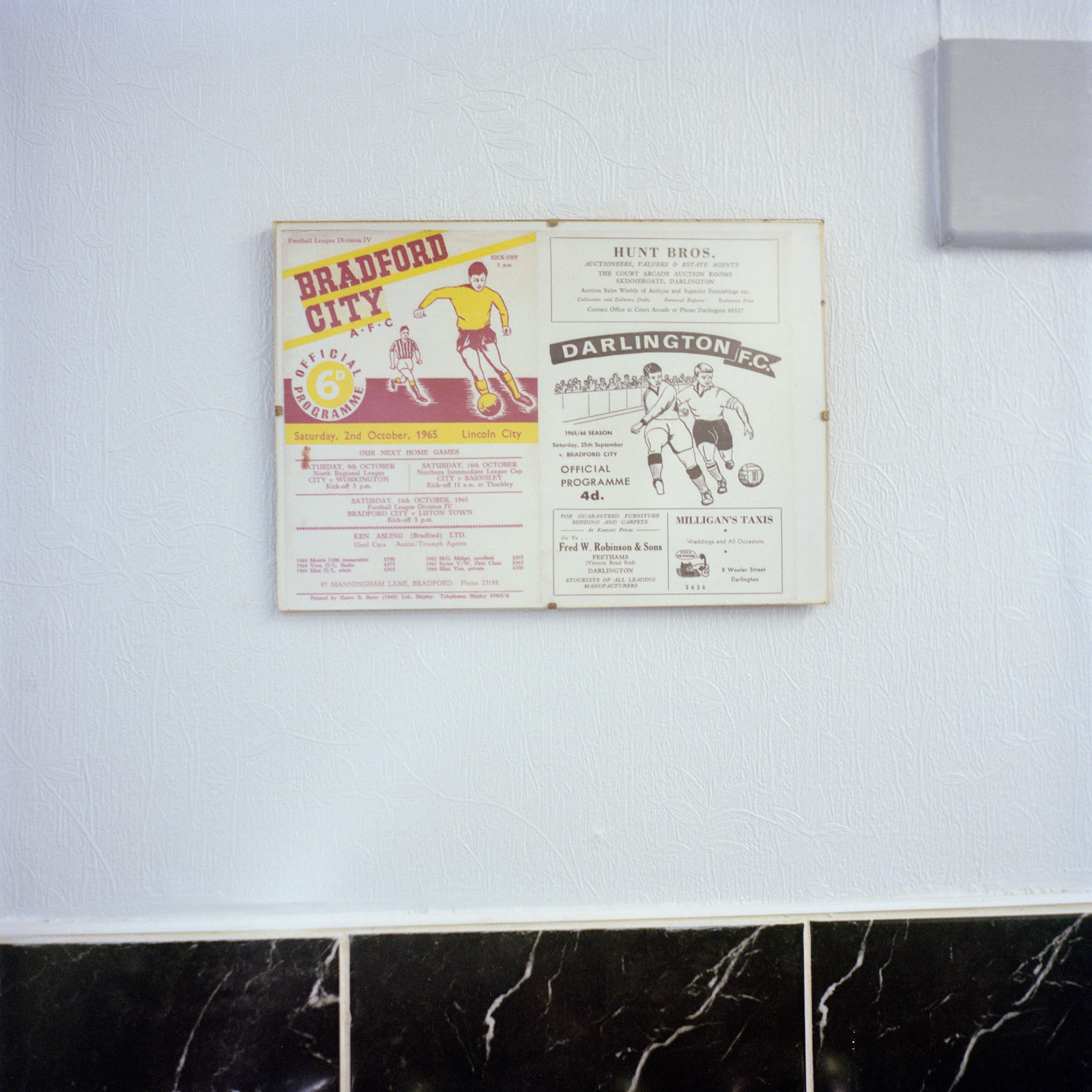 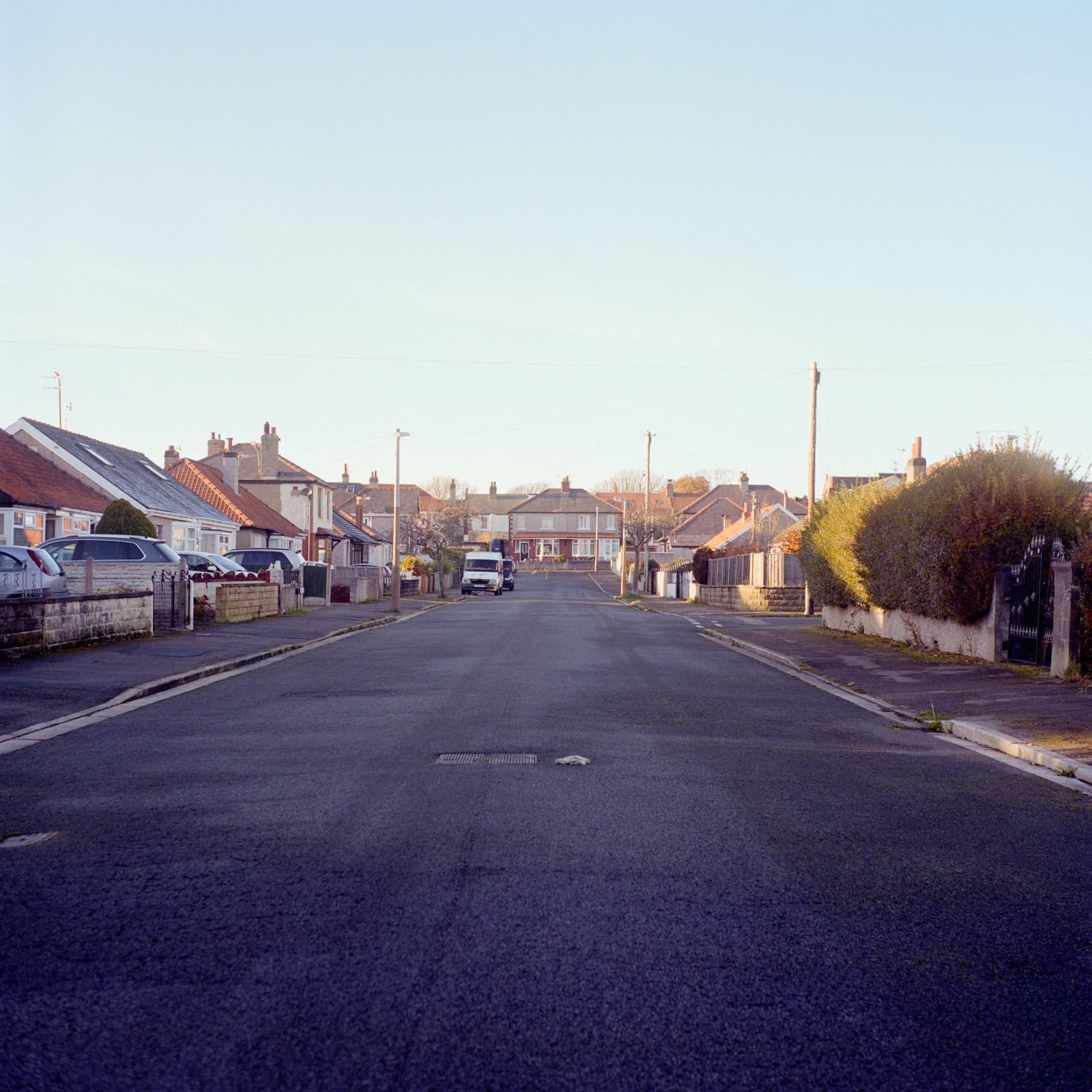 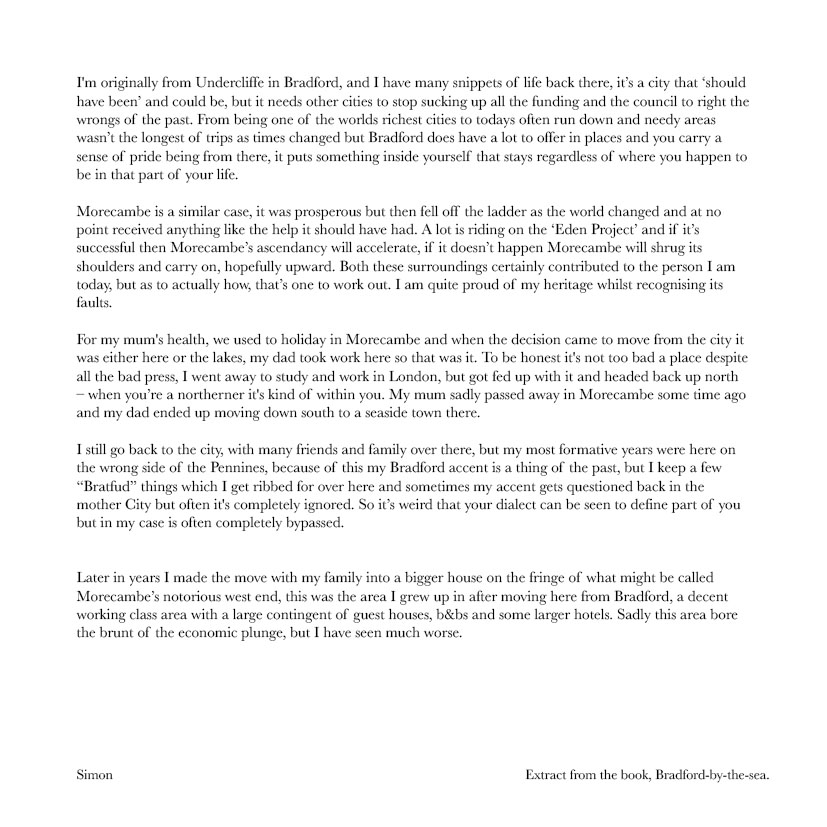 ‘Bradford-by-the-sea’ explores the effects of economic strife as an often-fundamental cause of change in small communities in modern day Britain. By placing a focus on the people of Morecambe whose heritage lies in Bradford, we can explore why the economy of the time led so many from one place to another. The work focuses on community and group identity and seeks to show pride in the subculture of people that make up this body of work.

The town of Morecambe would not exist in its current form if not for the city of Bradford, with such a large mass movement of people from the city for various reasons resulting in a change in the heritage of the local population. Thus the town eventually received the title, Bradford-by-the-sea.

As an additional feature of my gallery here on Photosight, I decided to produce an interactive gallery space through which the viewer can see ‘Bradford-by-the-sea’ in a similar sense to how I would have presented the work in a physical degree show. The virtual gallery is currently only available for use on the Mac operating system. (see the link bellow)

Alongside my exhibition and virtual gallery space, I am presenting a ‘free to download’ digital copy of my ‘Bradford-by-the-sea’ book. The book features all the stories and images within this body of work, as well as a collaboration piece with collage artist Ellie Lauder, who responded to ‘Bradford-by-the-sea’ with her own body of work, titled ‘A Collision of Community’. This project represents a very physical disruption of both Bradford and Morecambe, resulting in a creation that mirrors the collision of the people of Bradford and Morecambe.