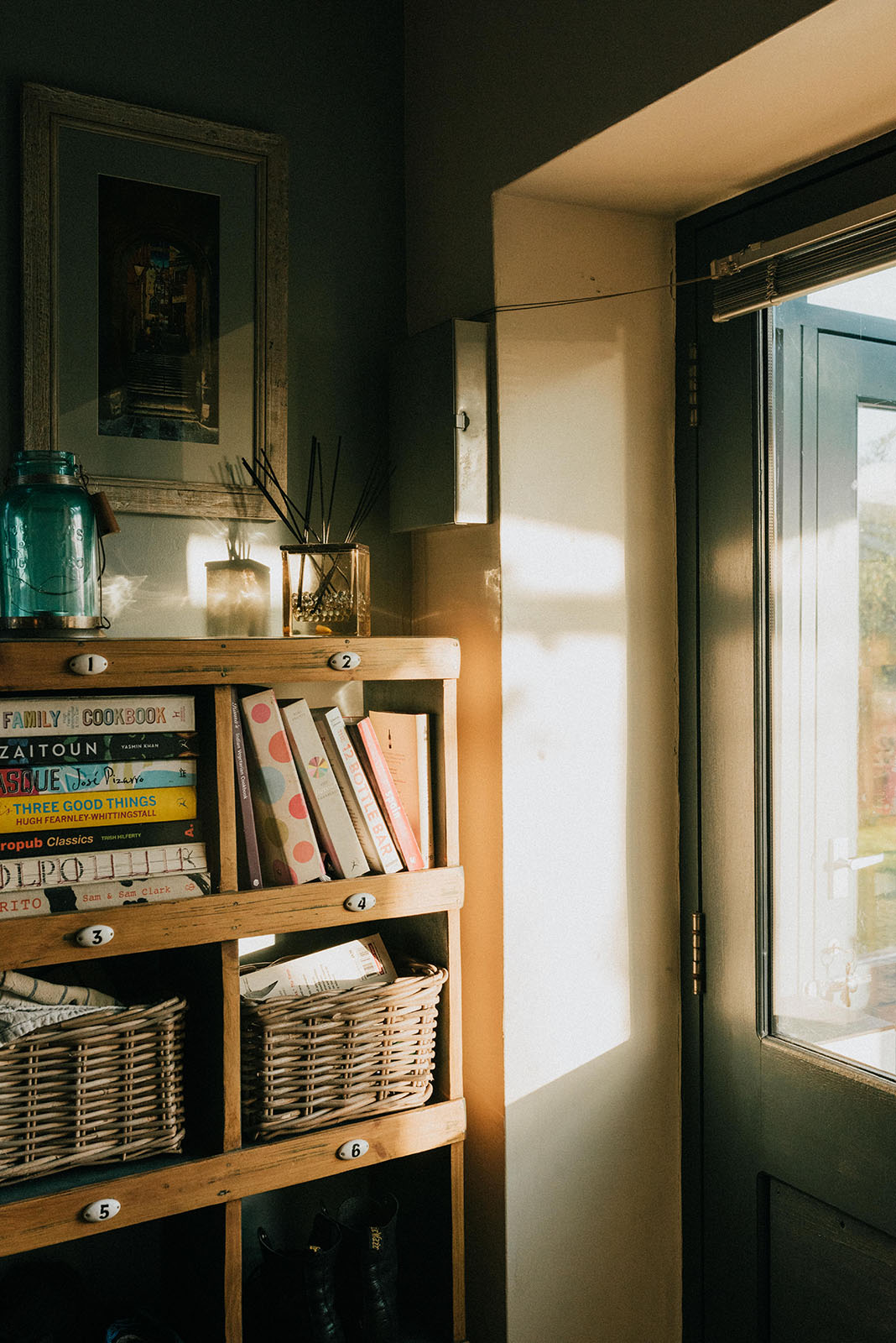 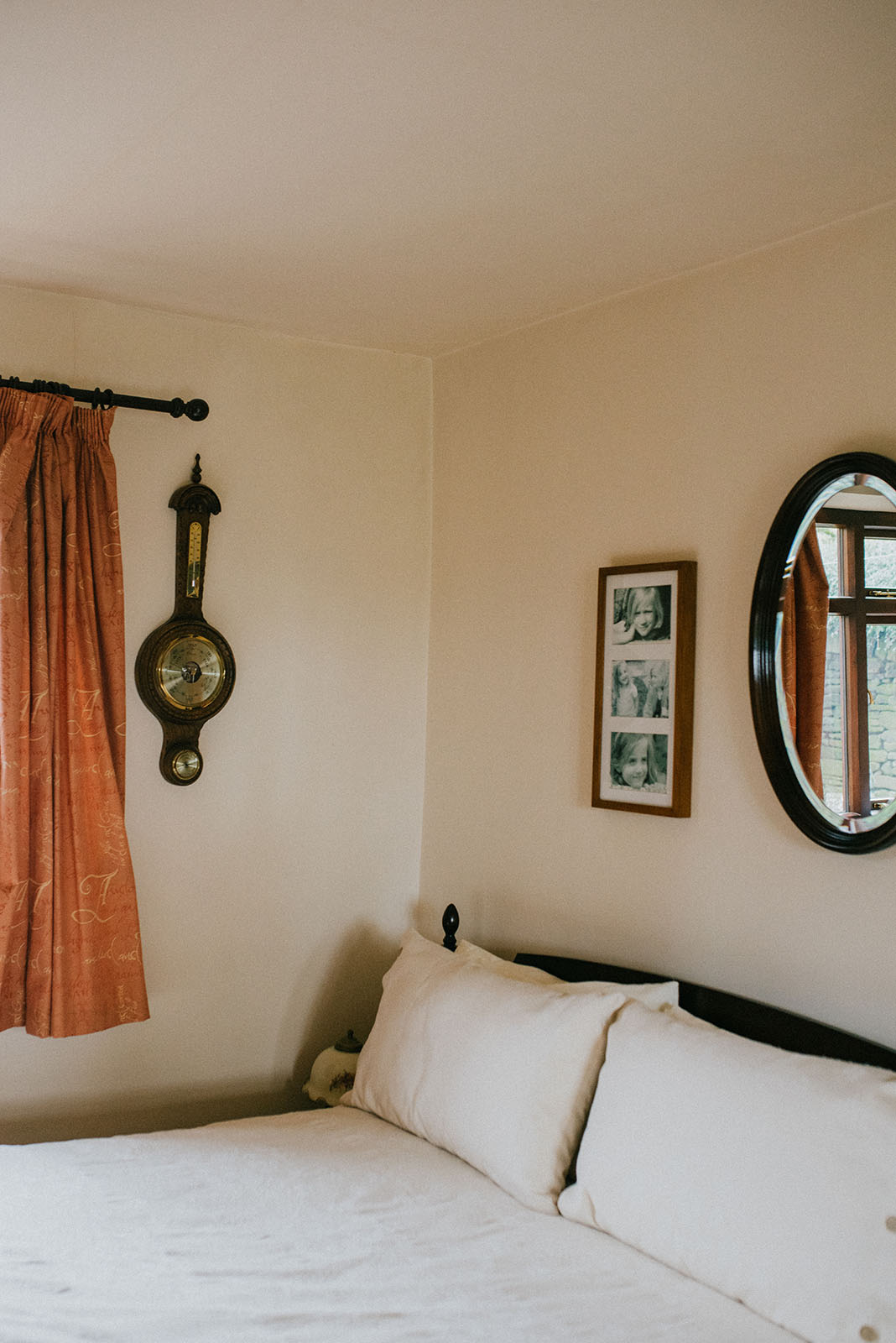 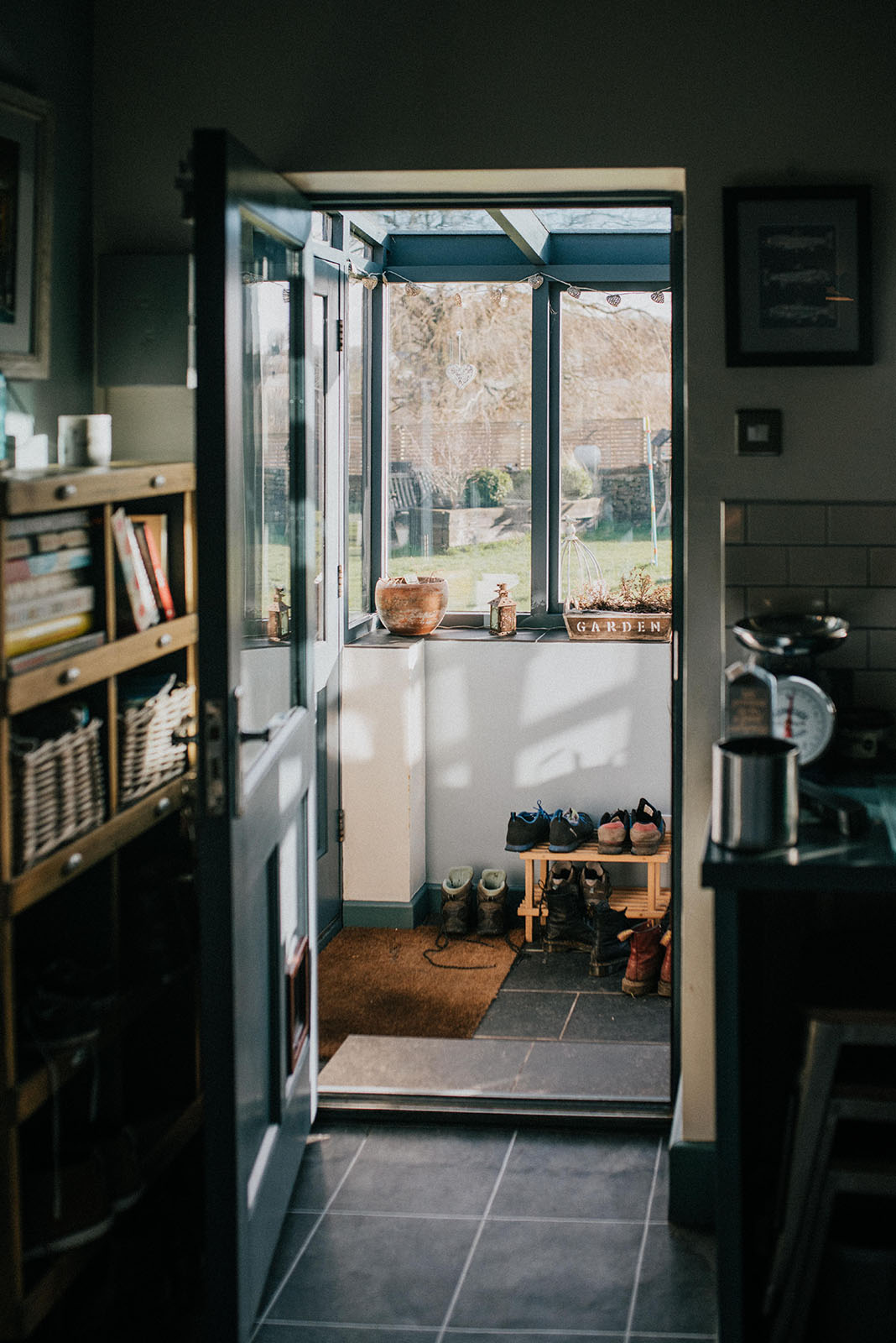 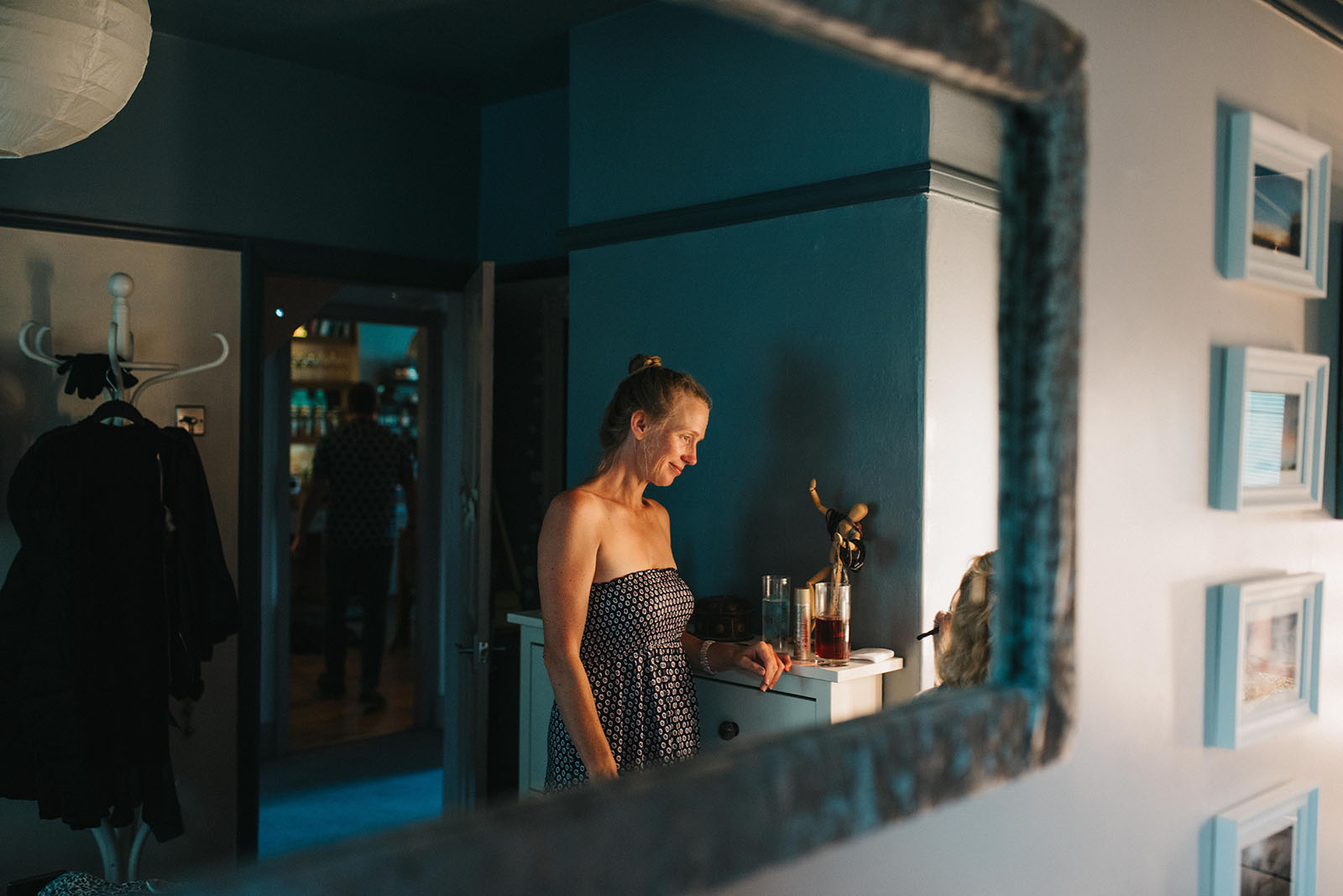 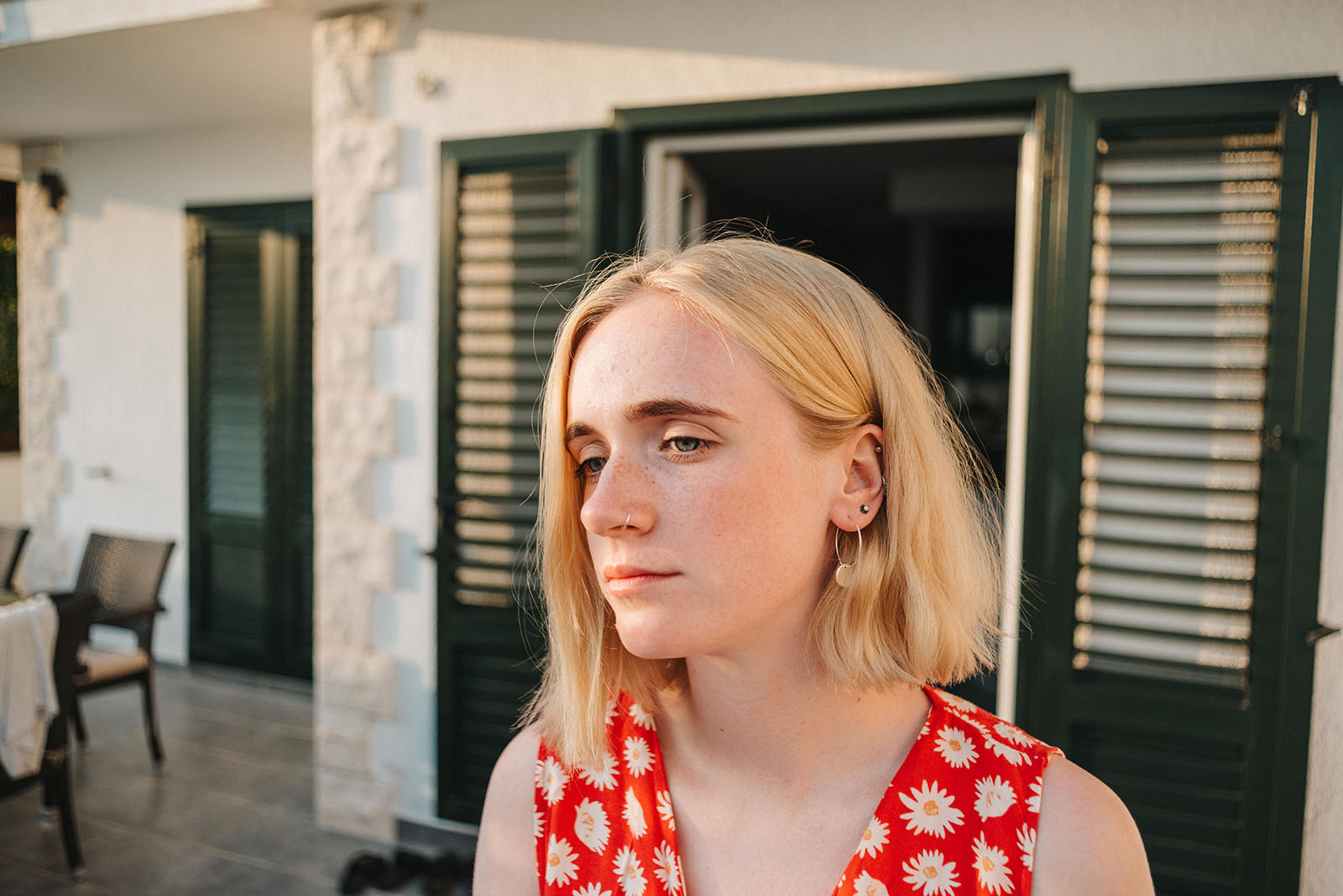 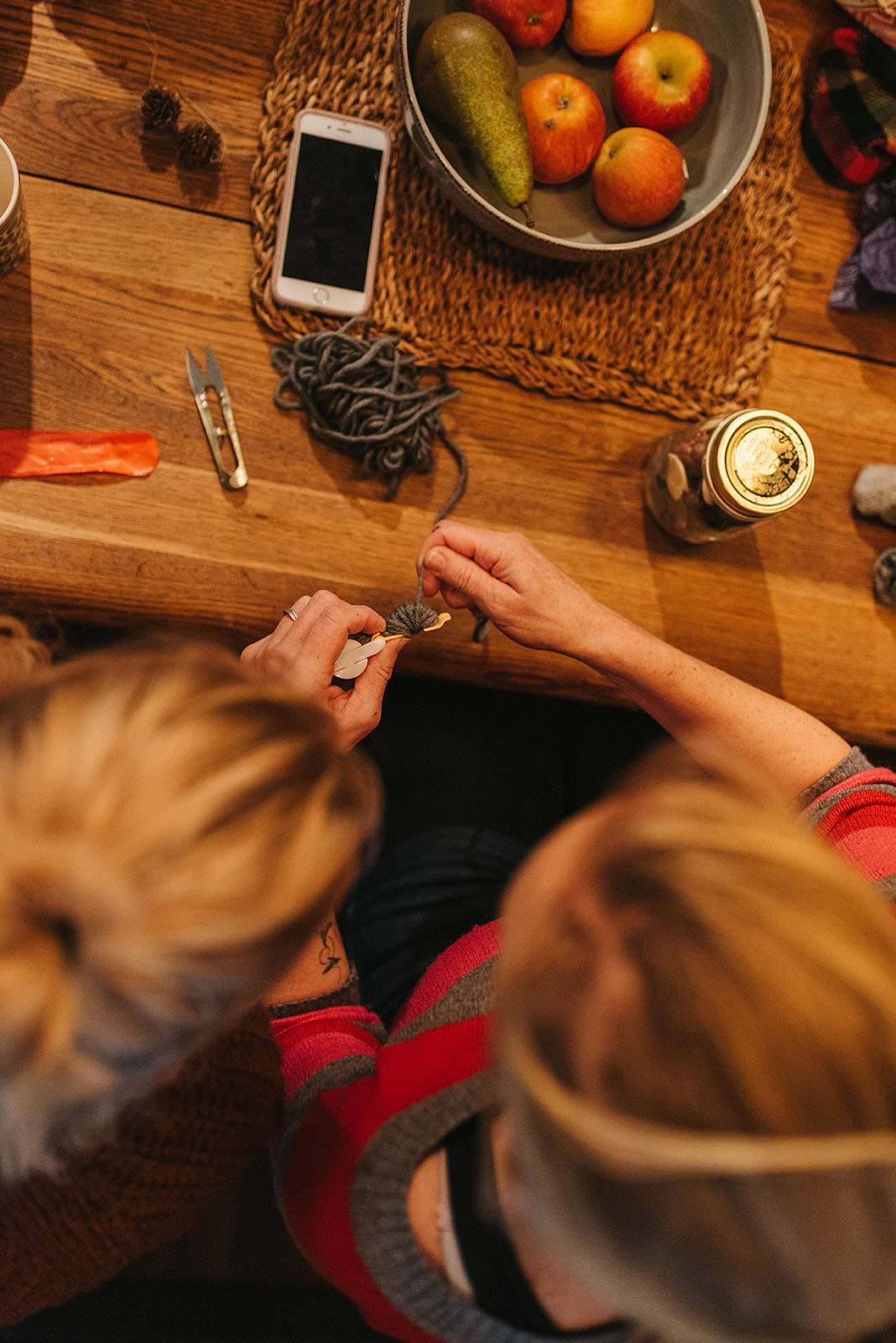 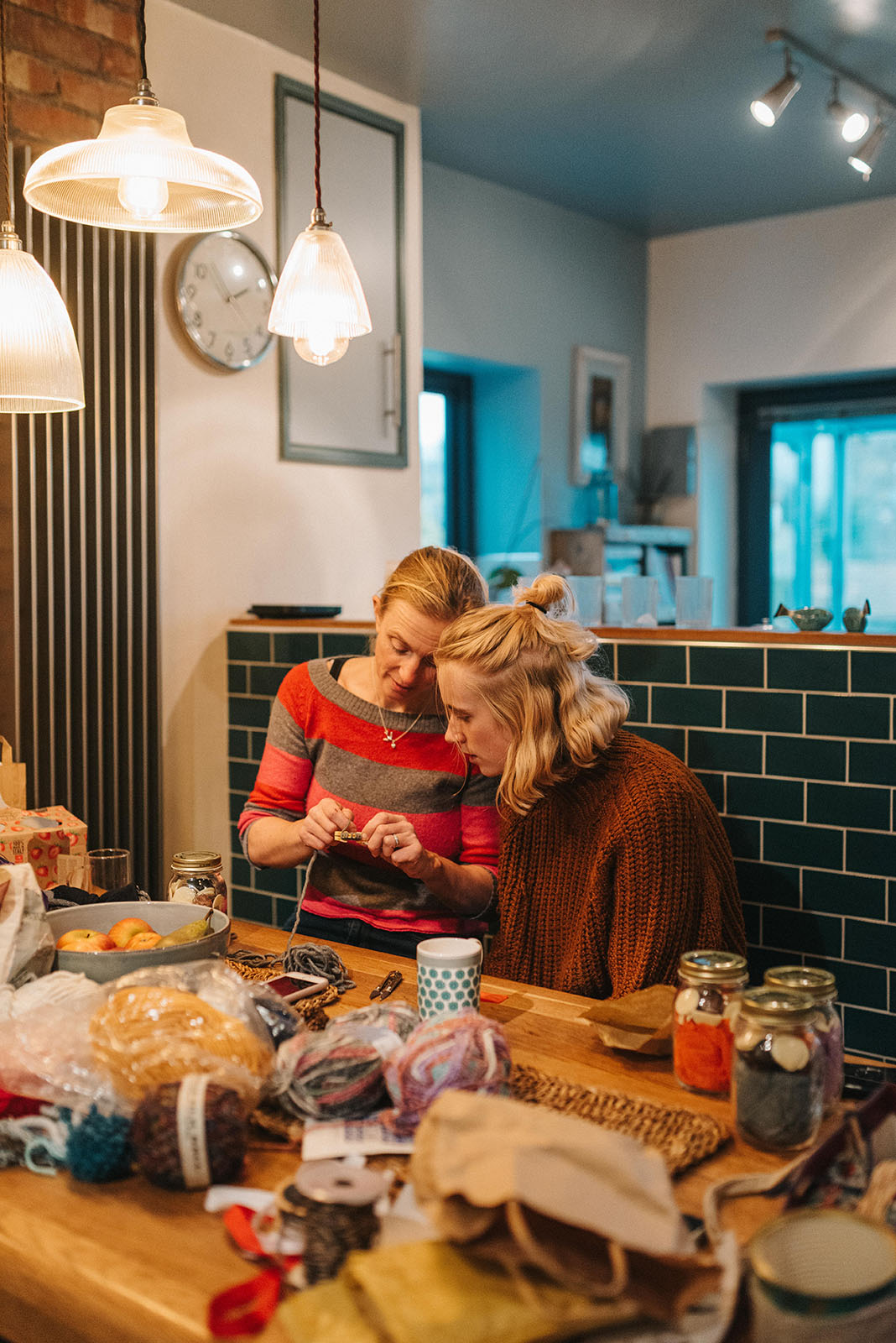 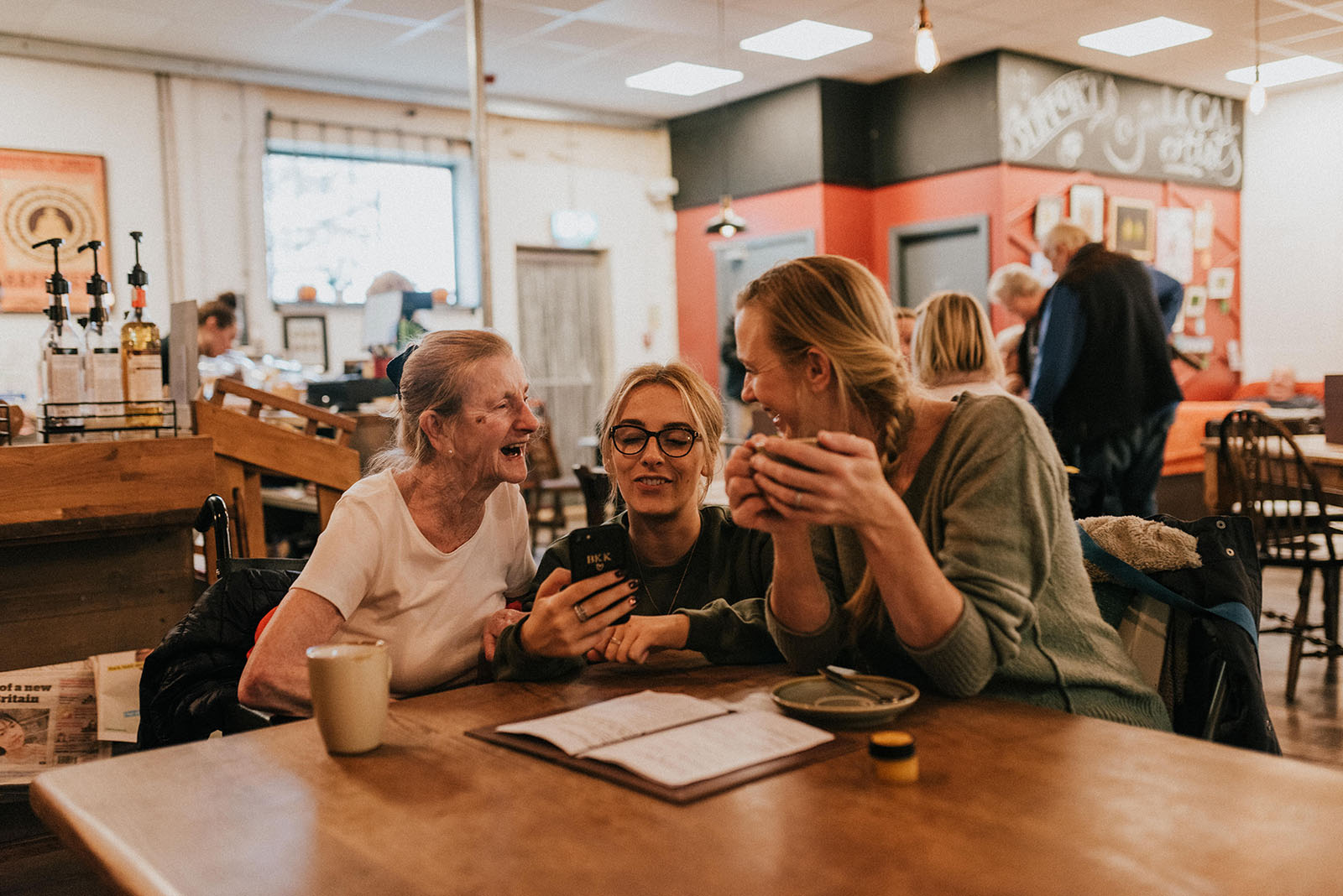 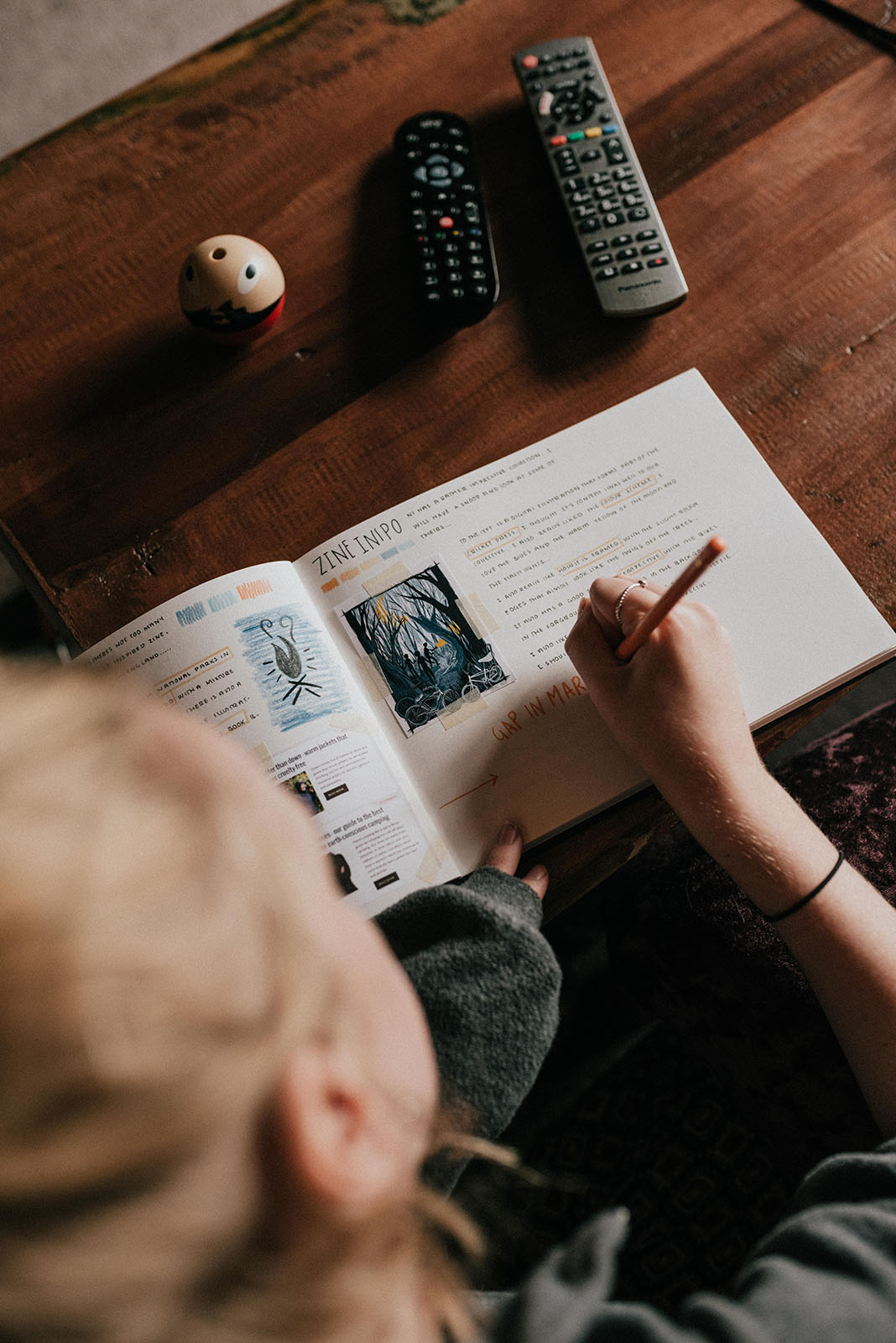 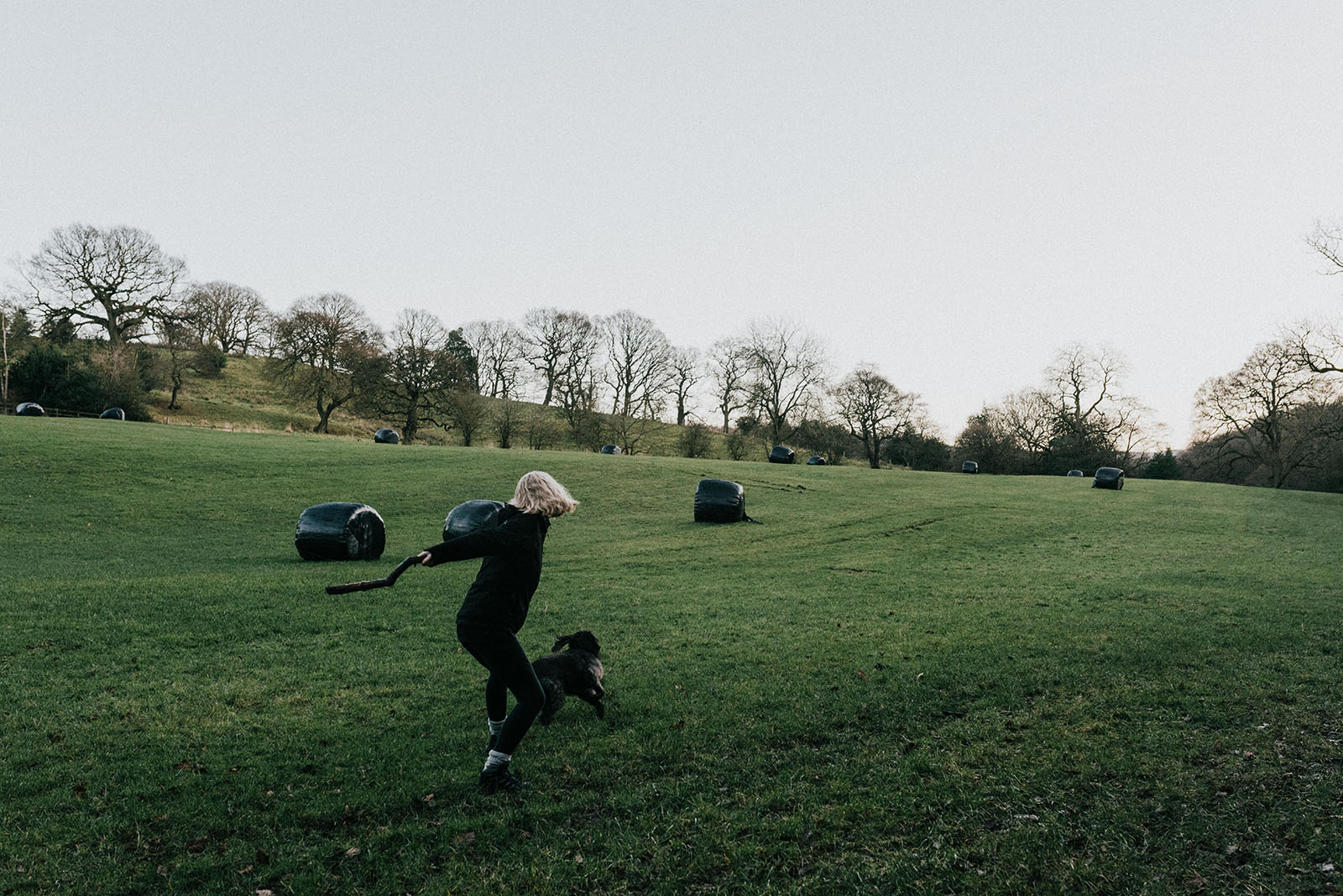 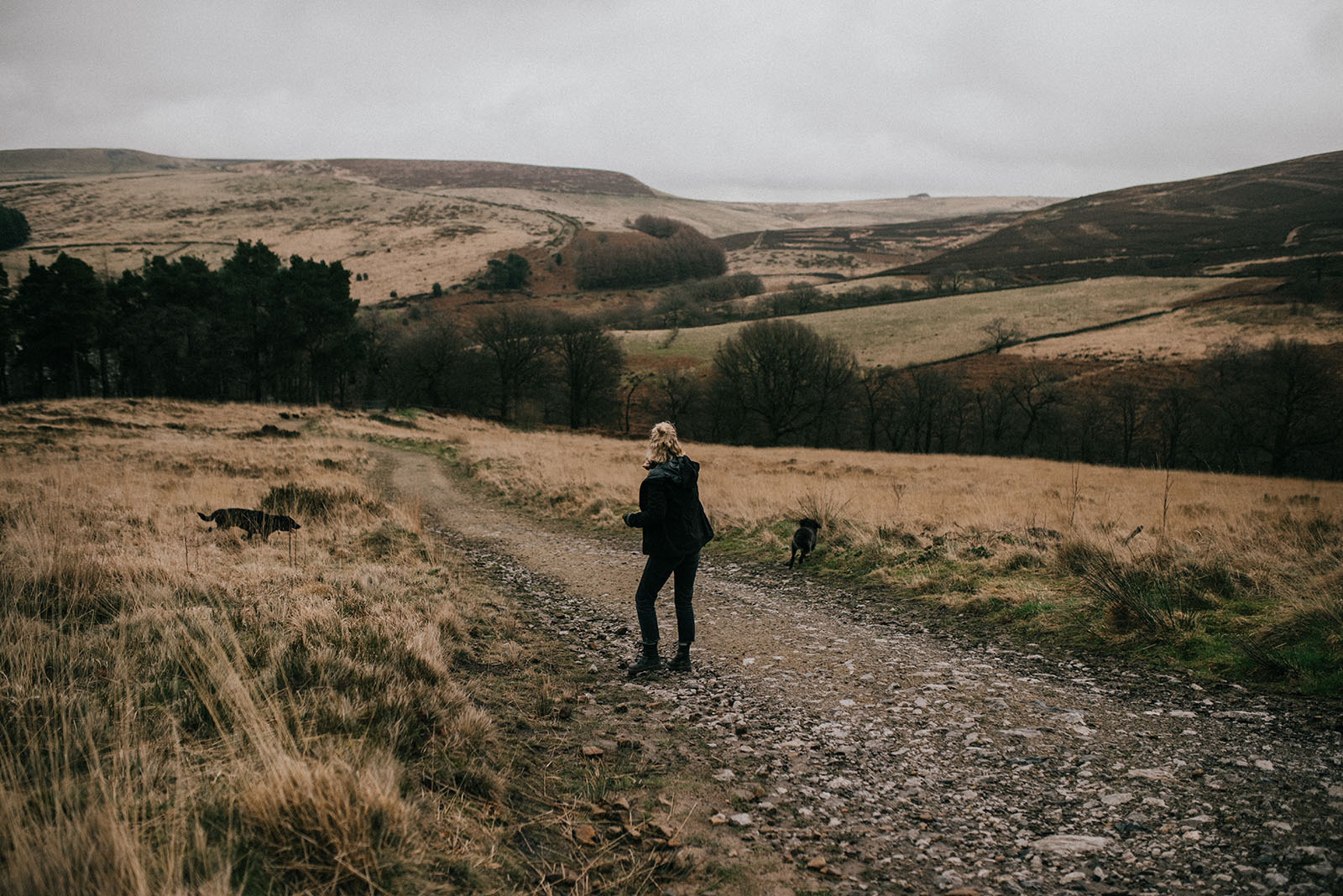 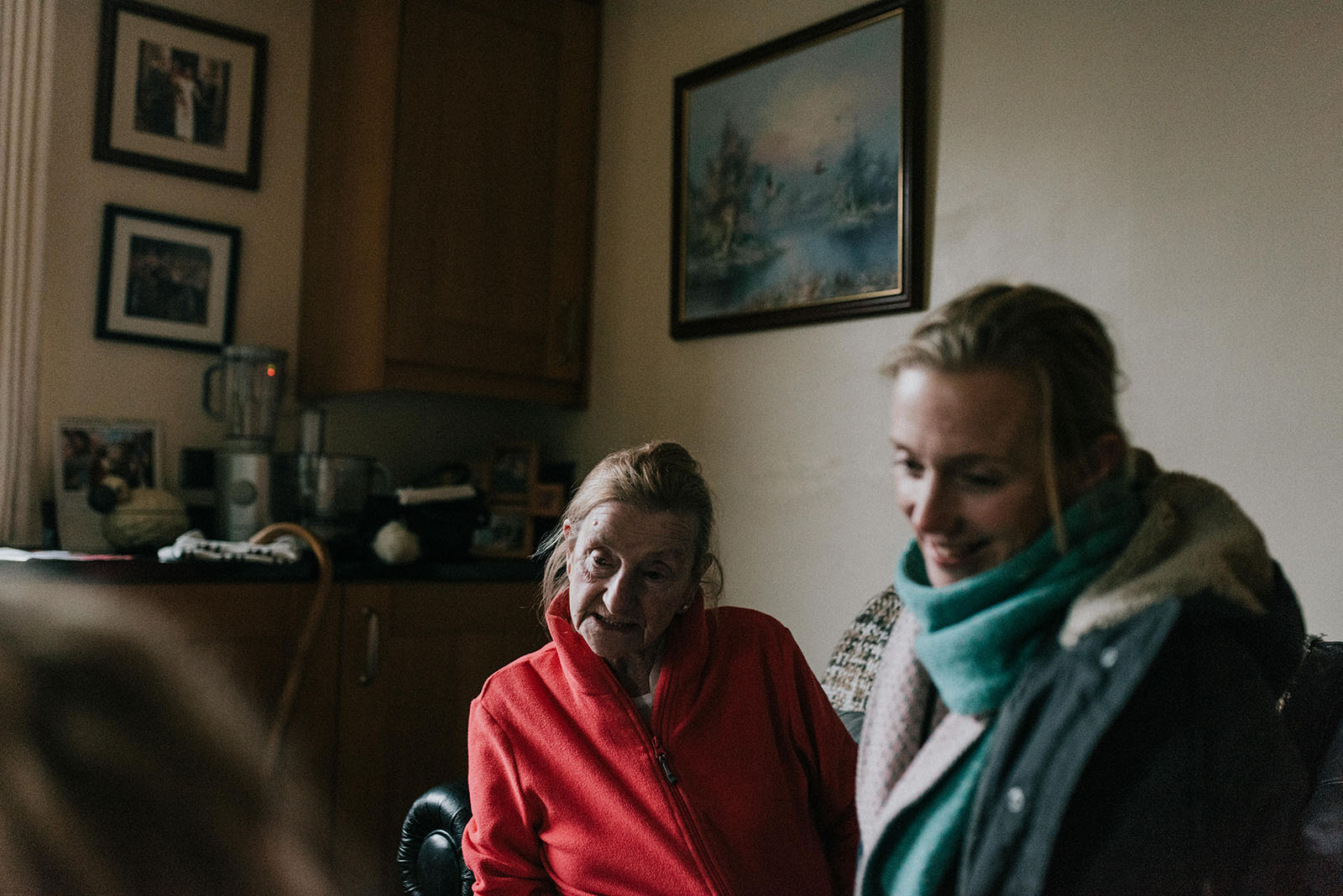 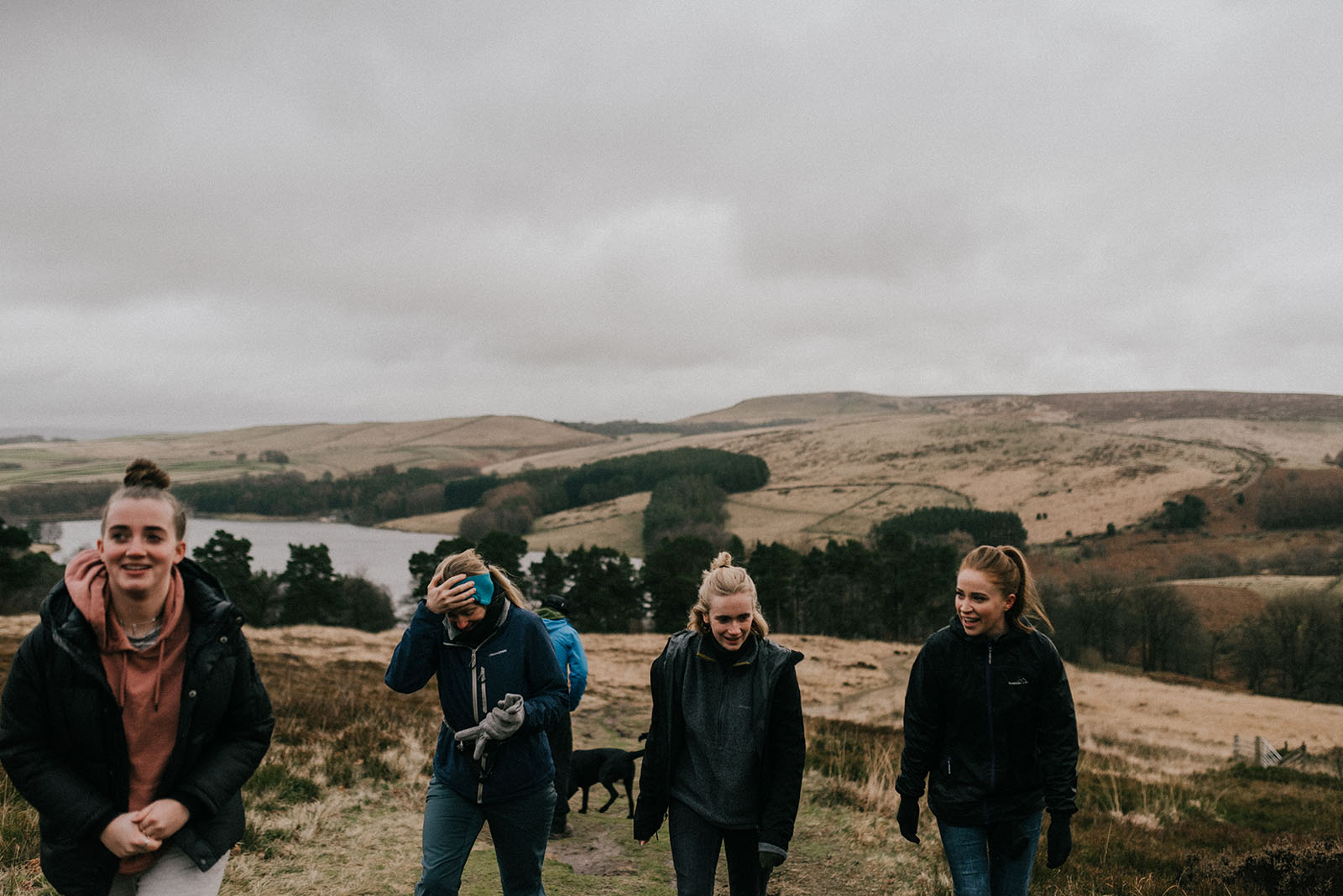 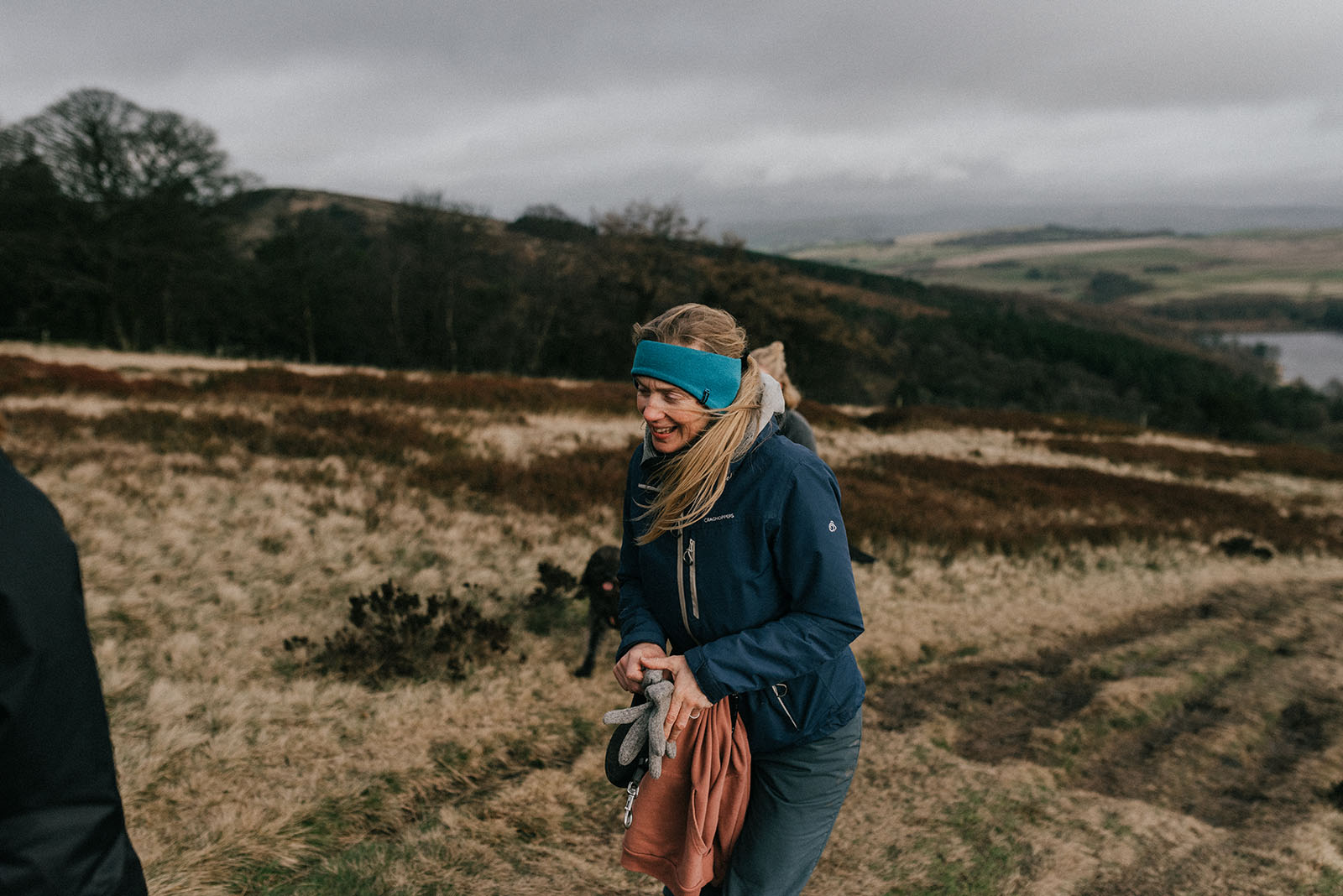 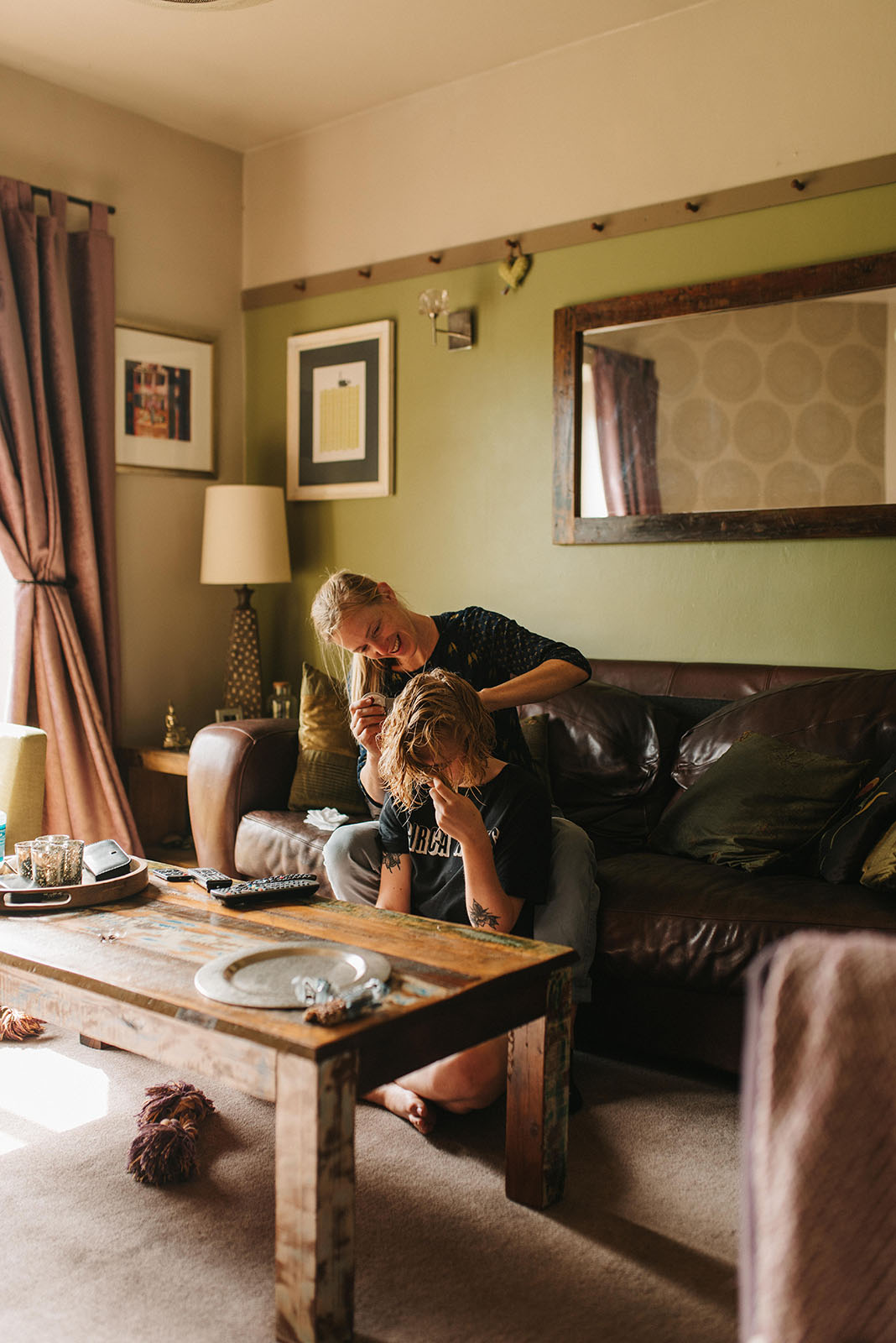 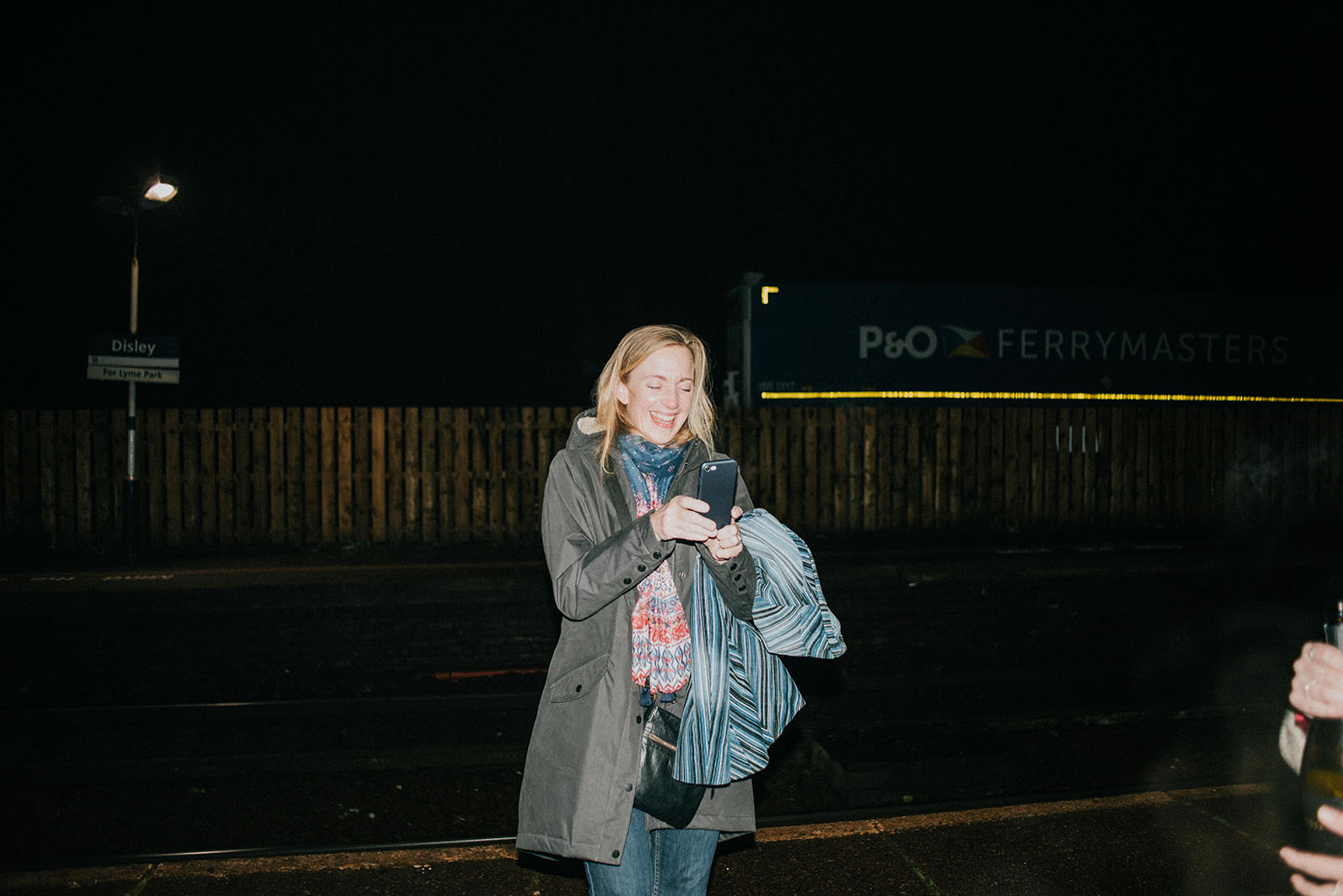 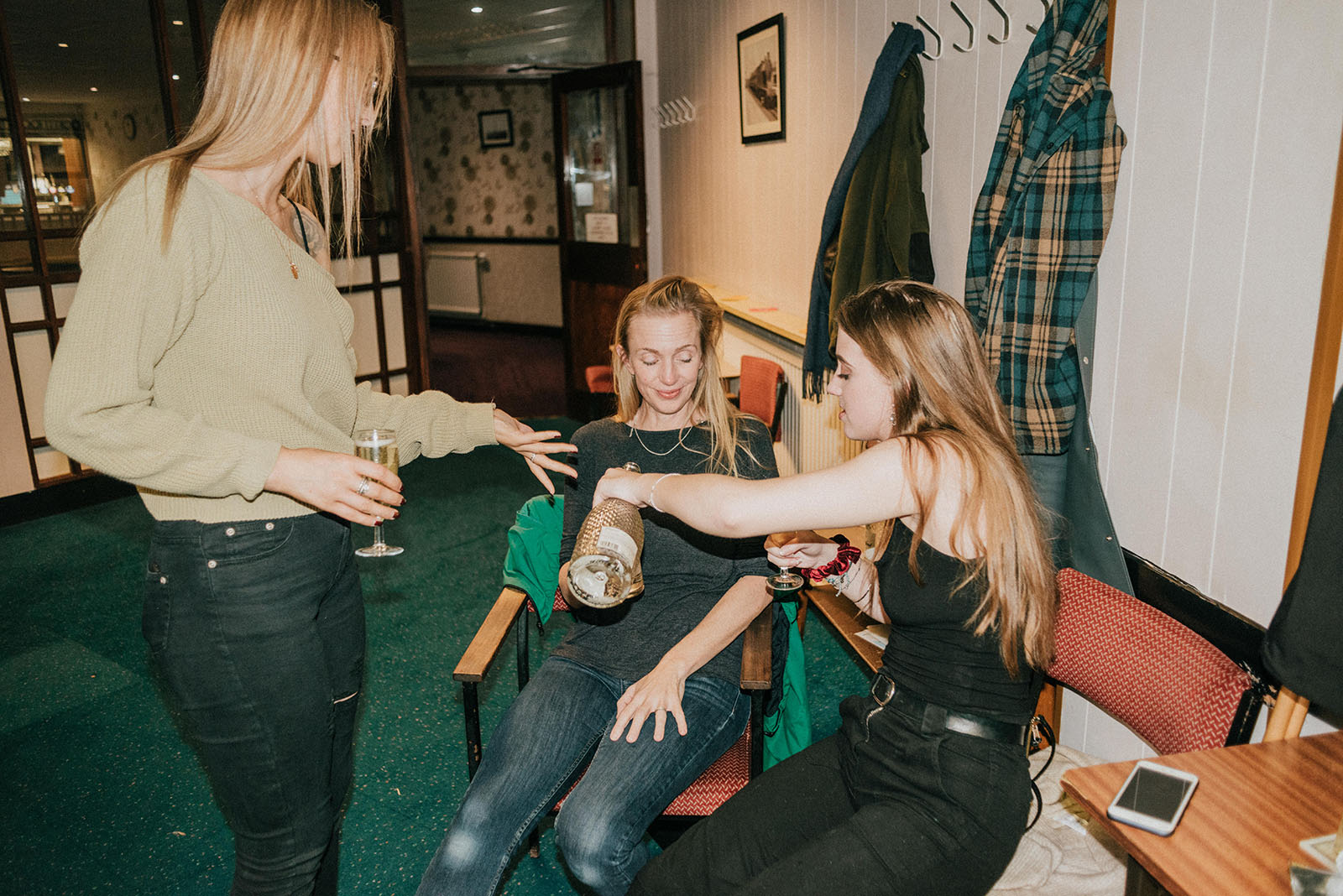 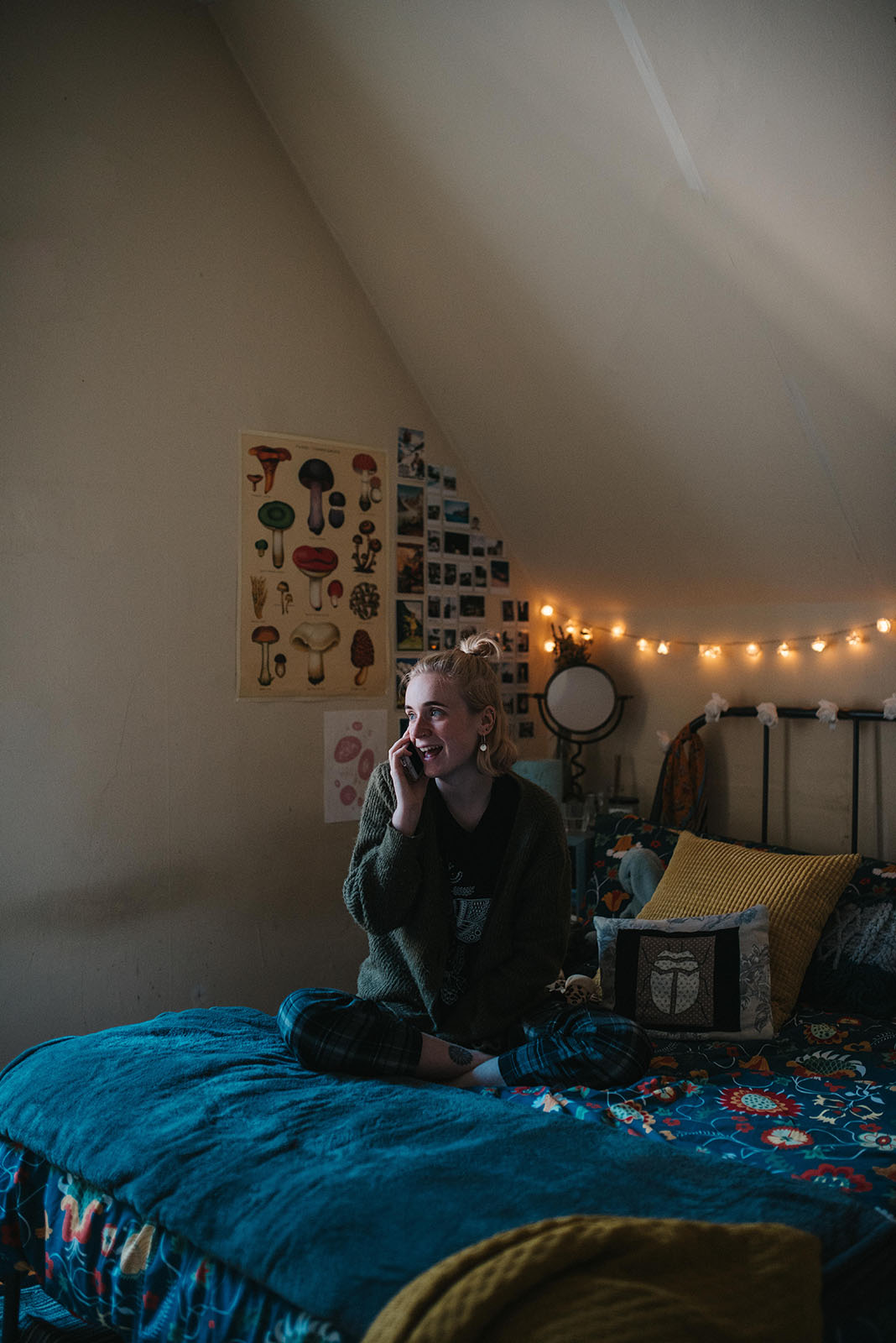 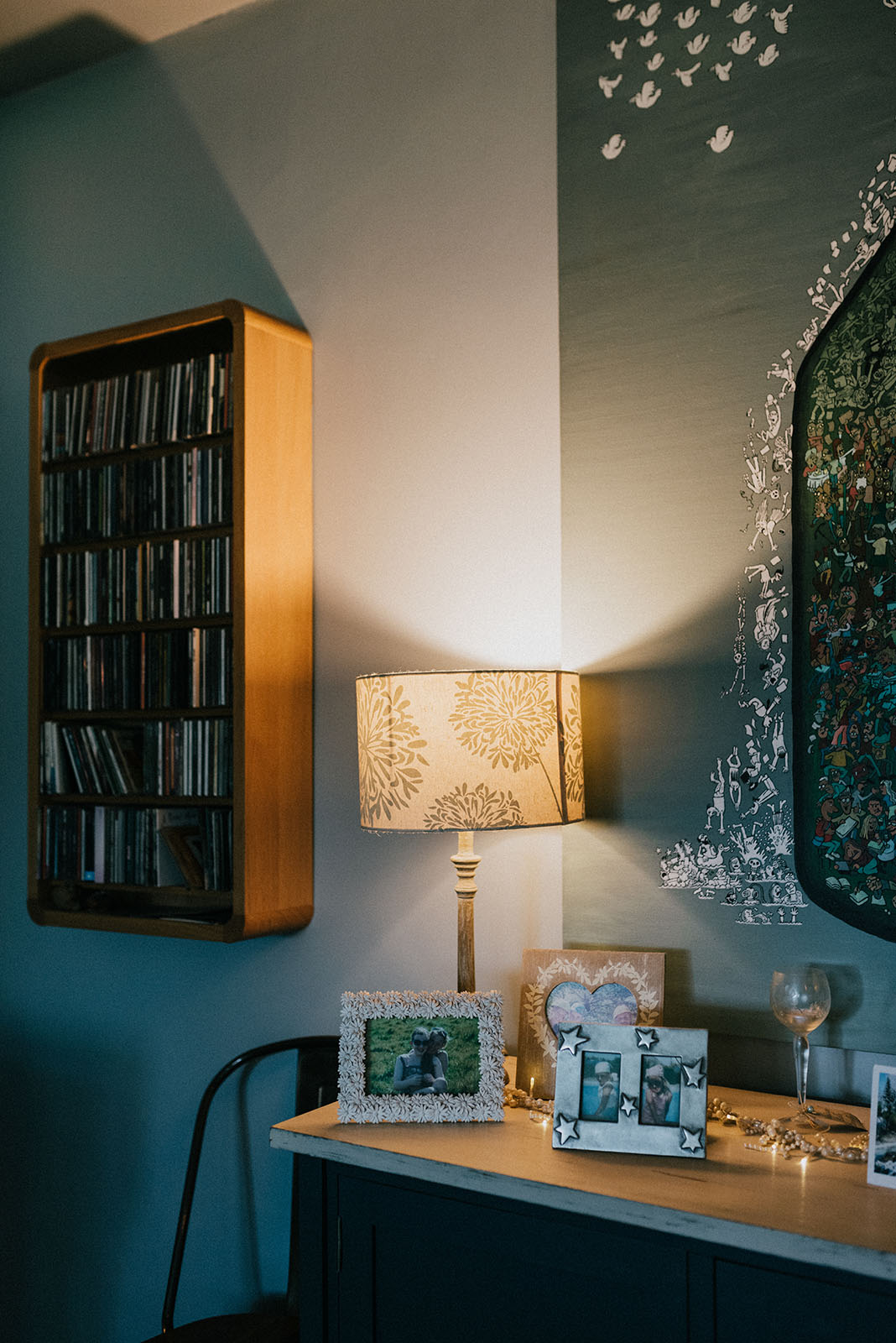 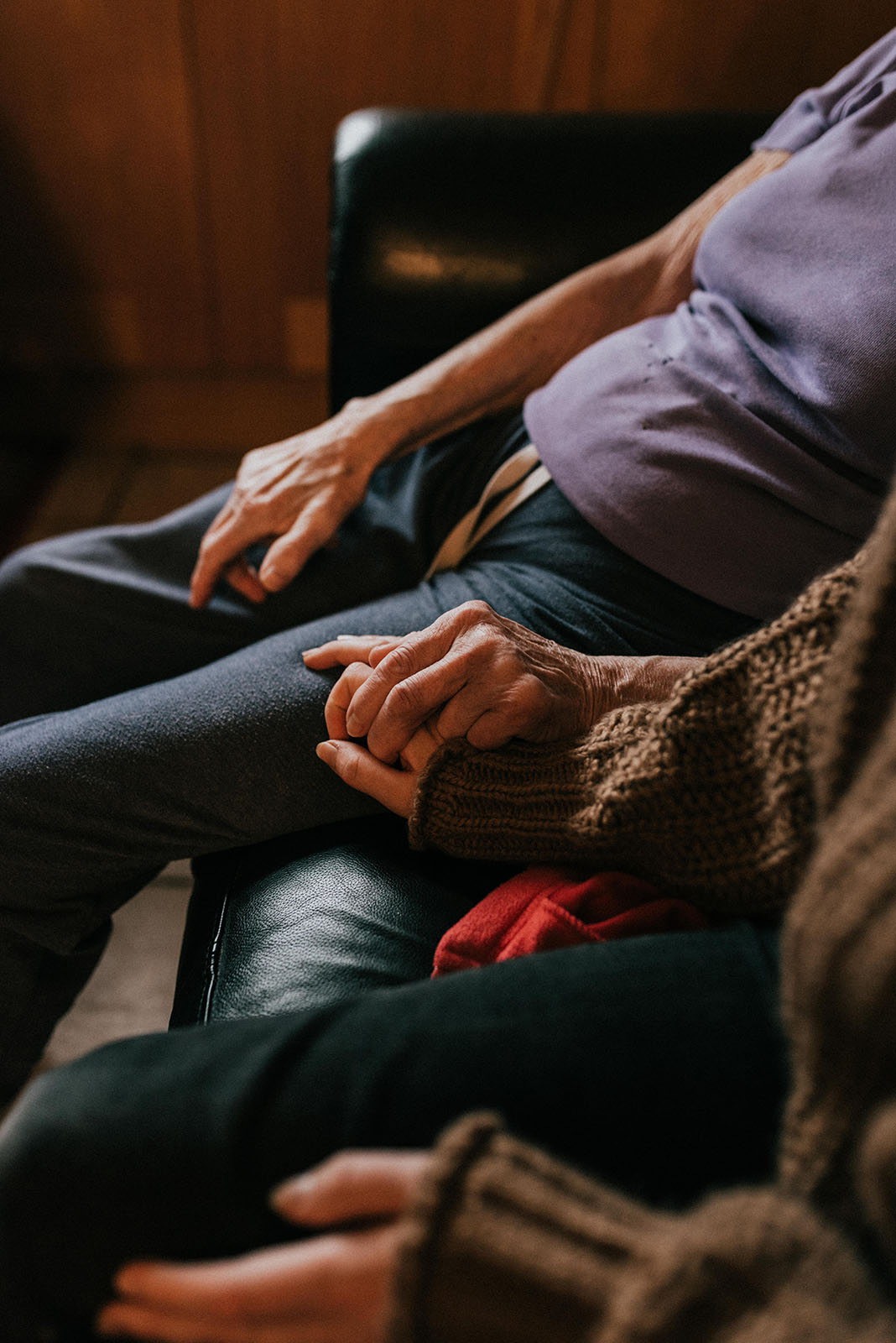 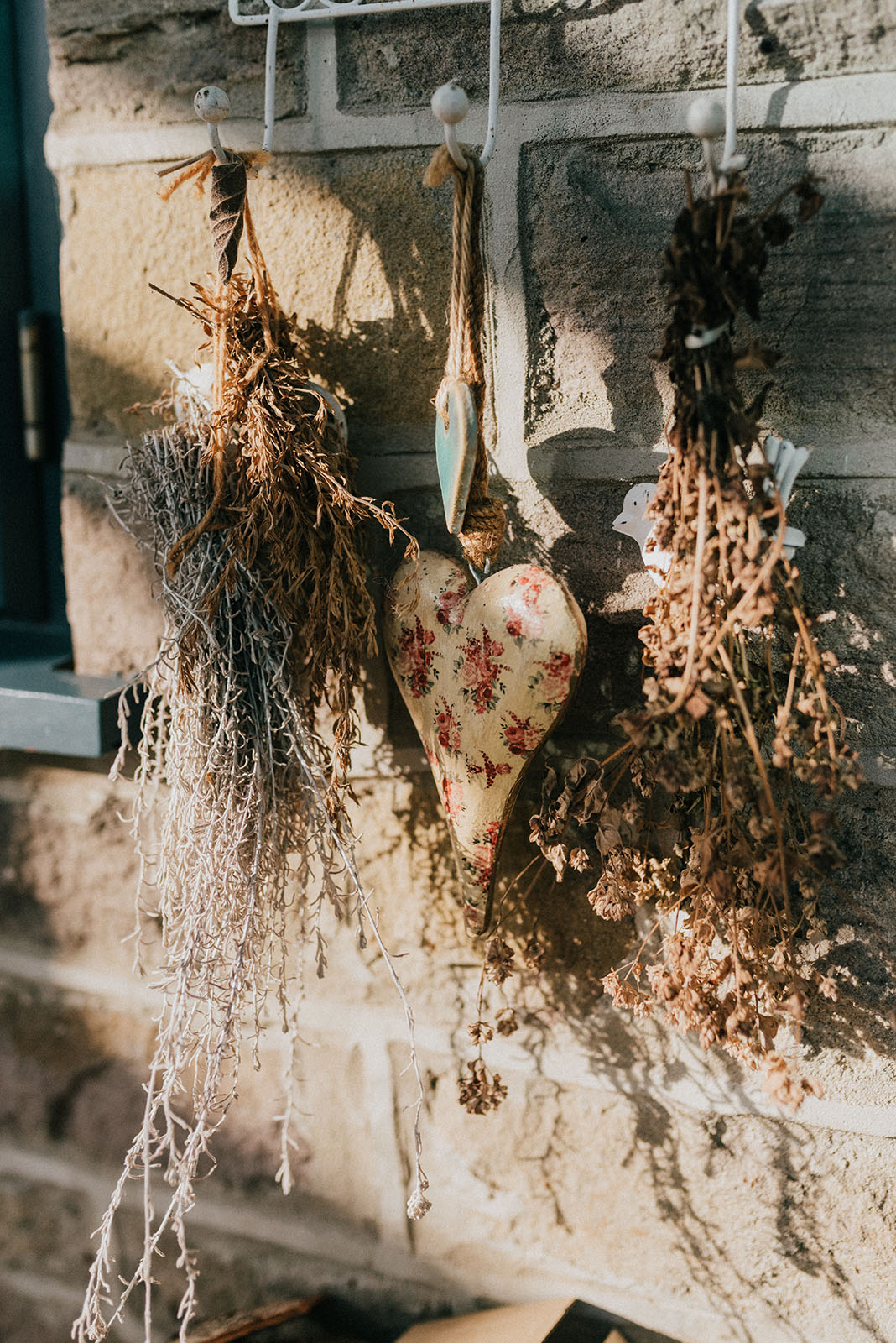 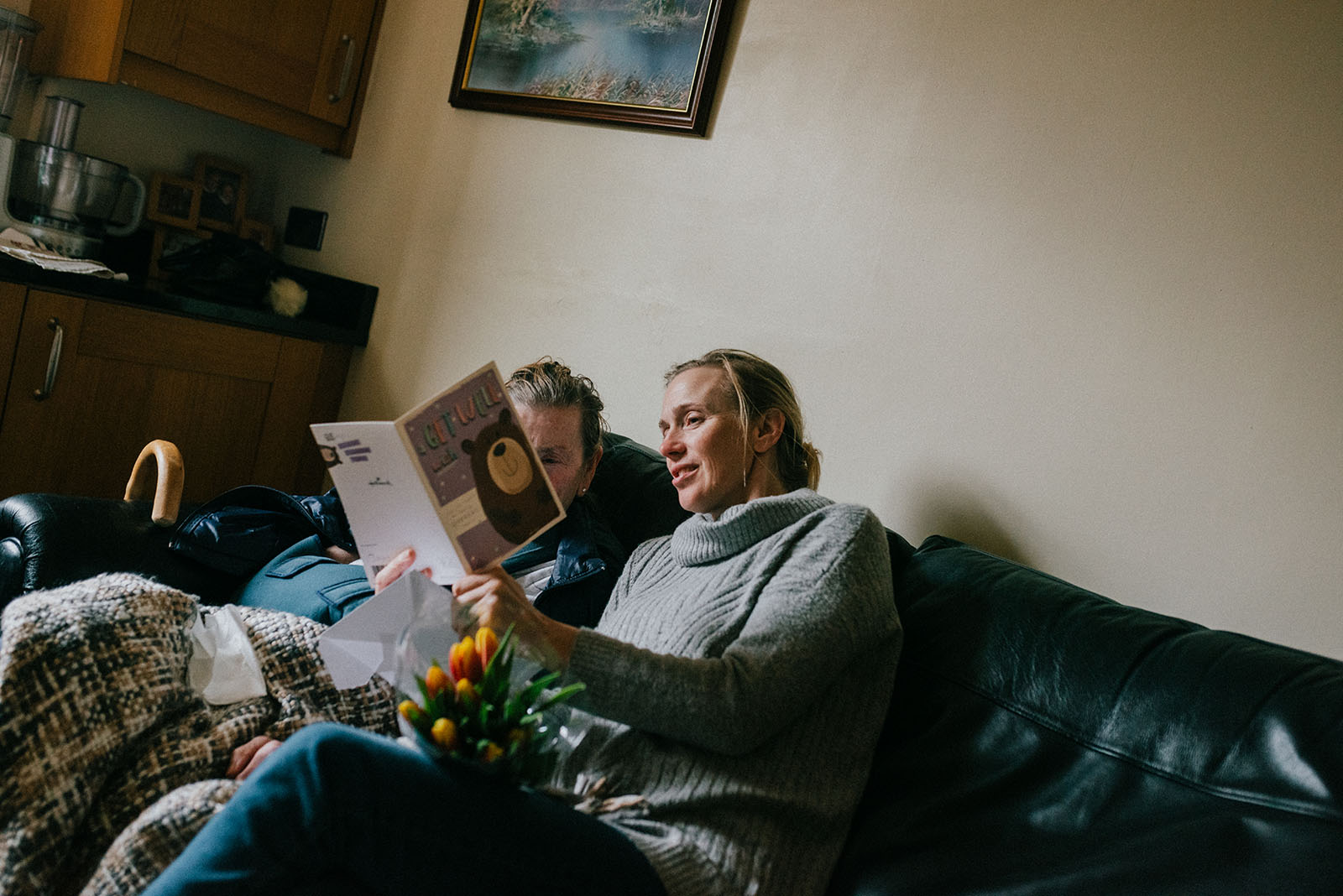 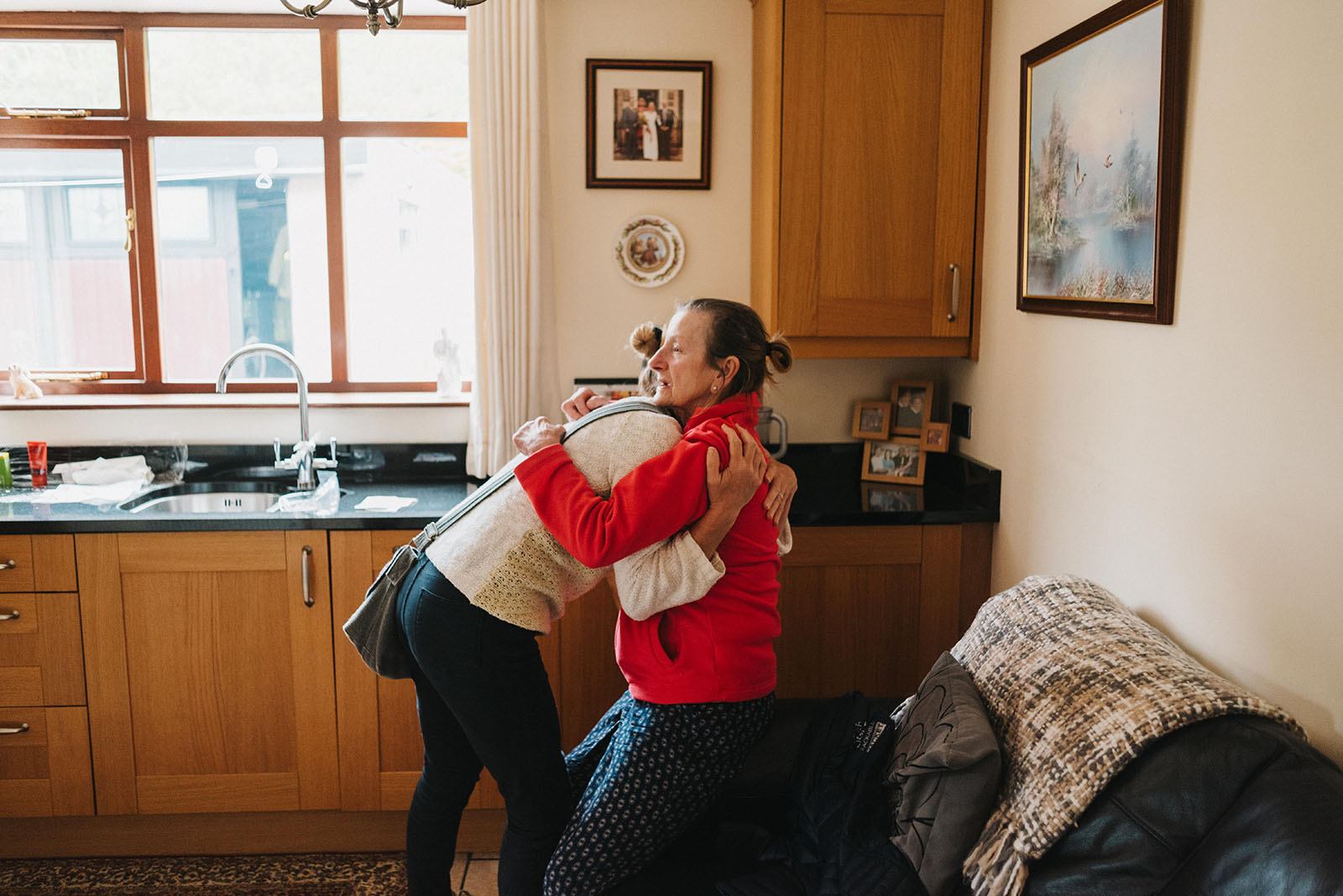 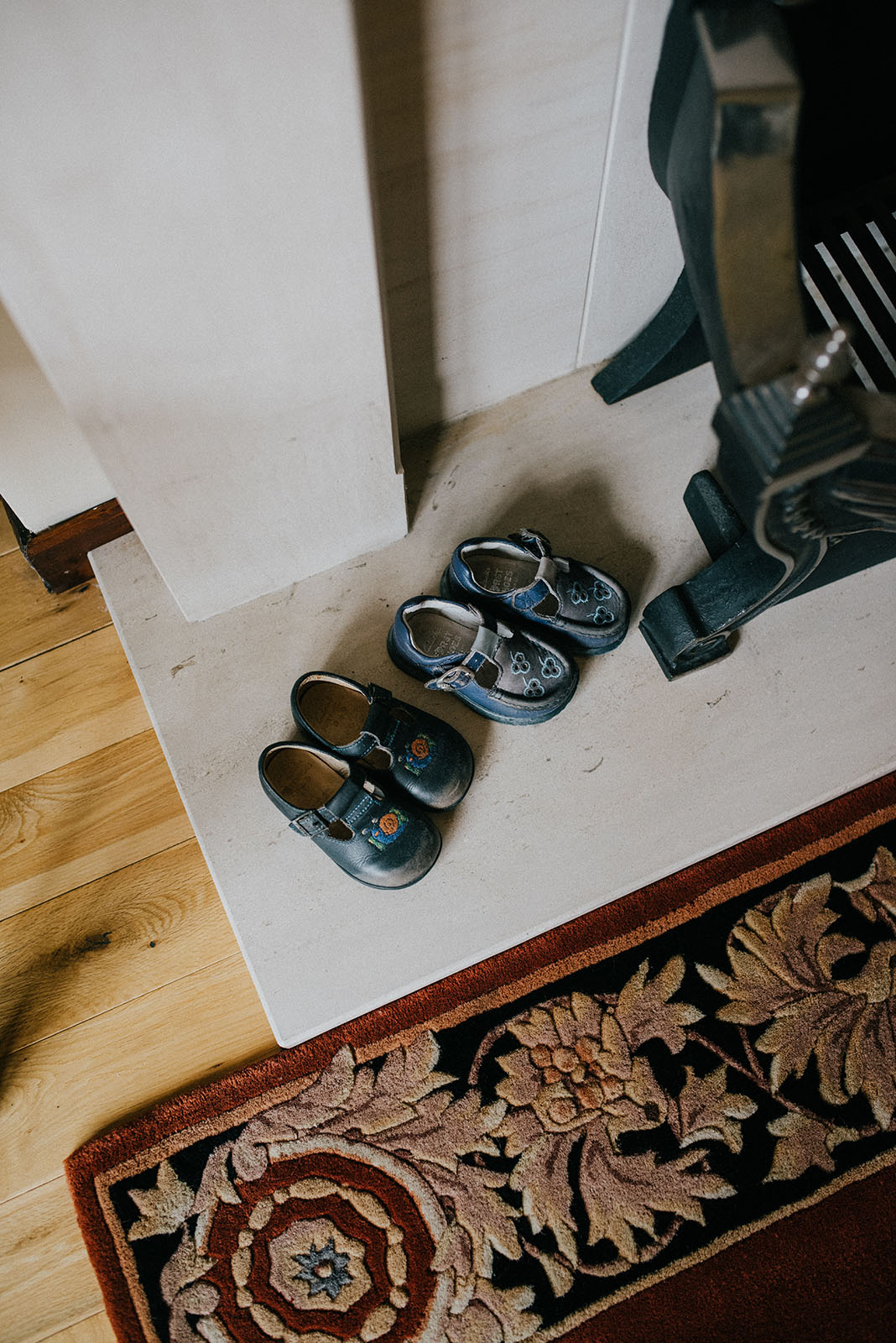 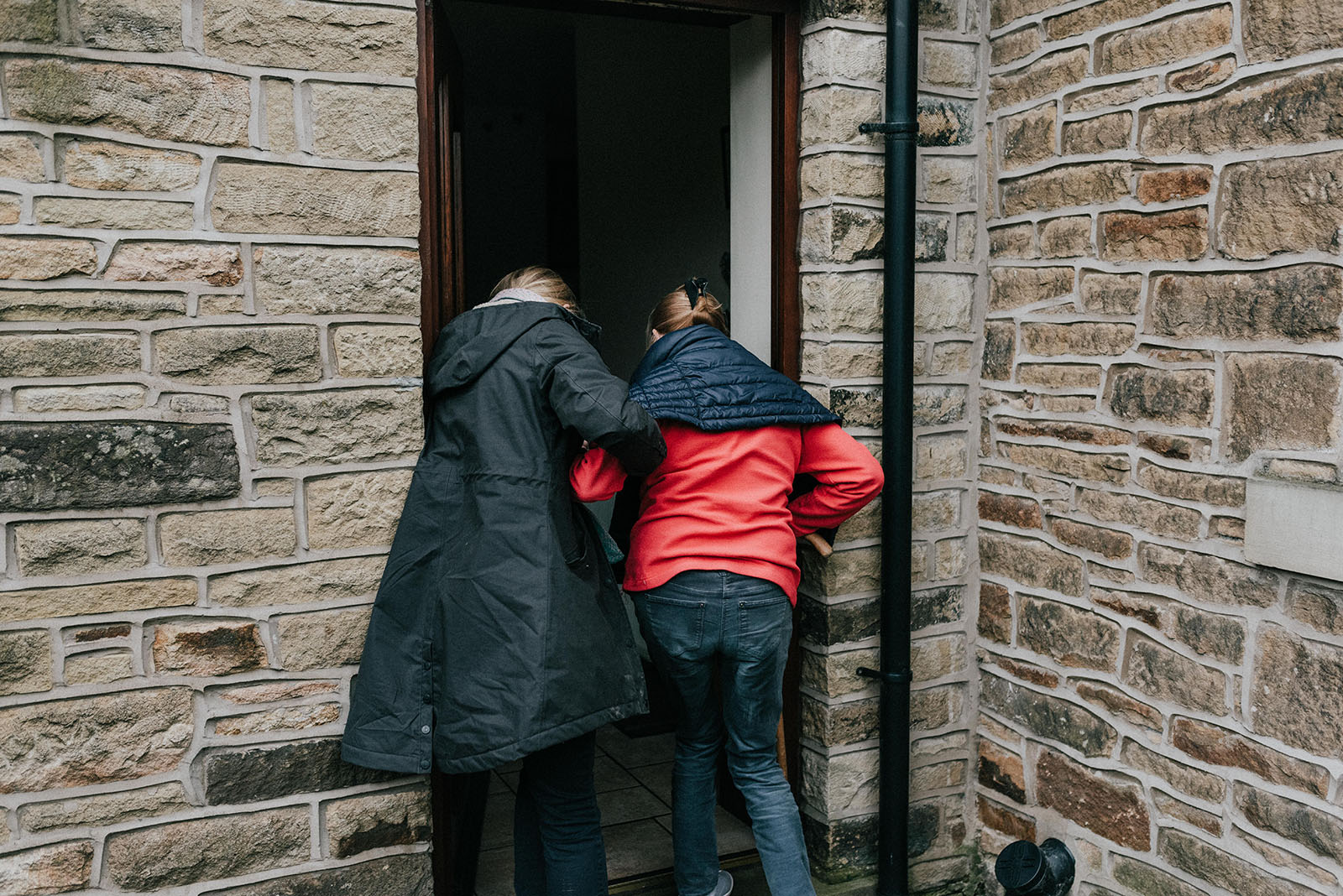 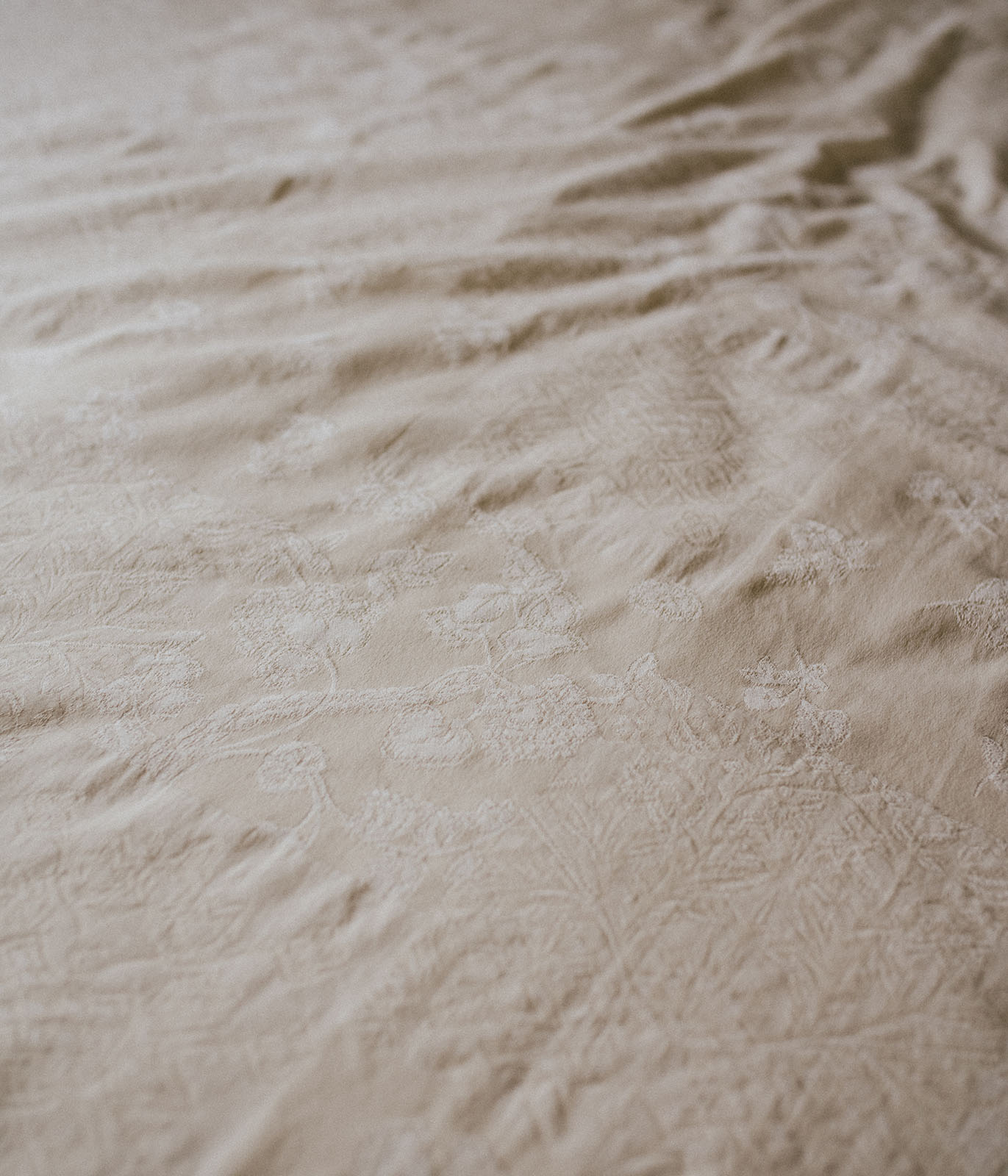 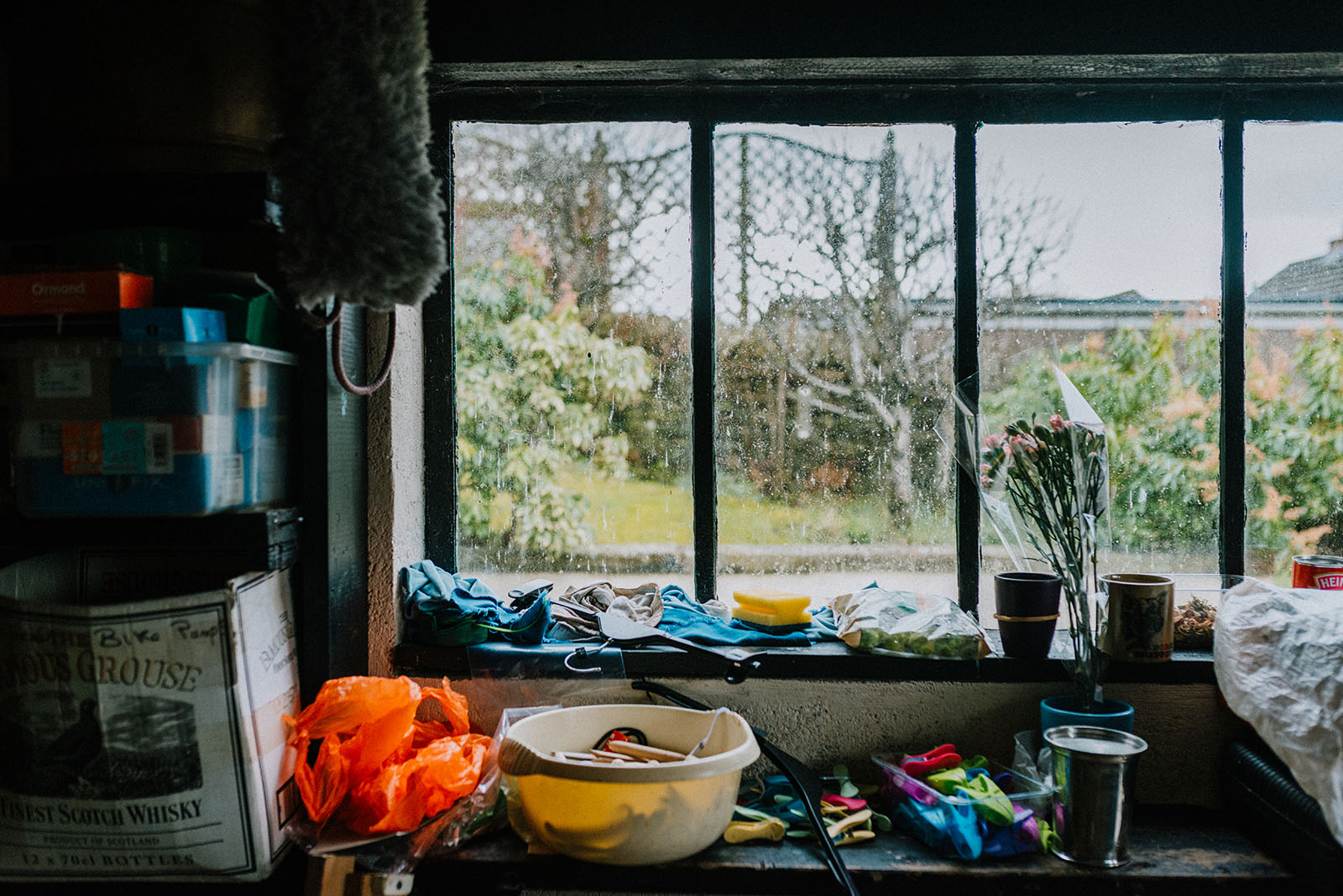 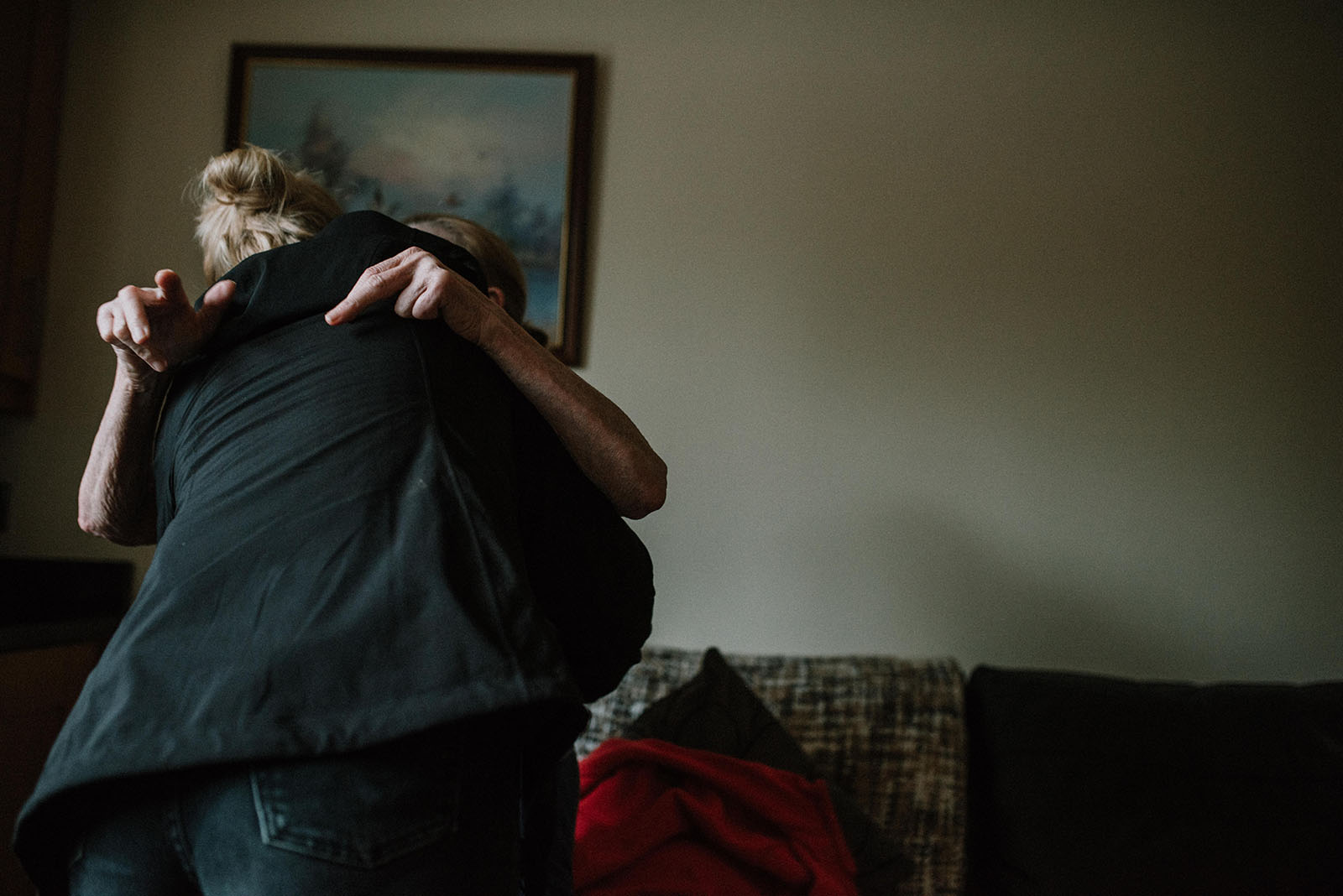 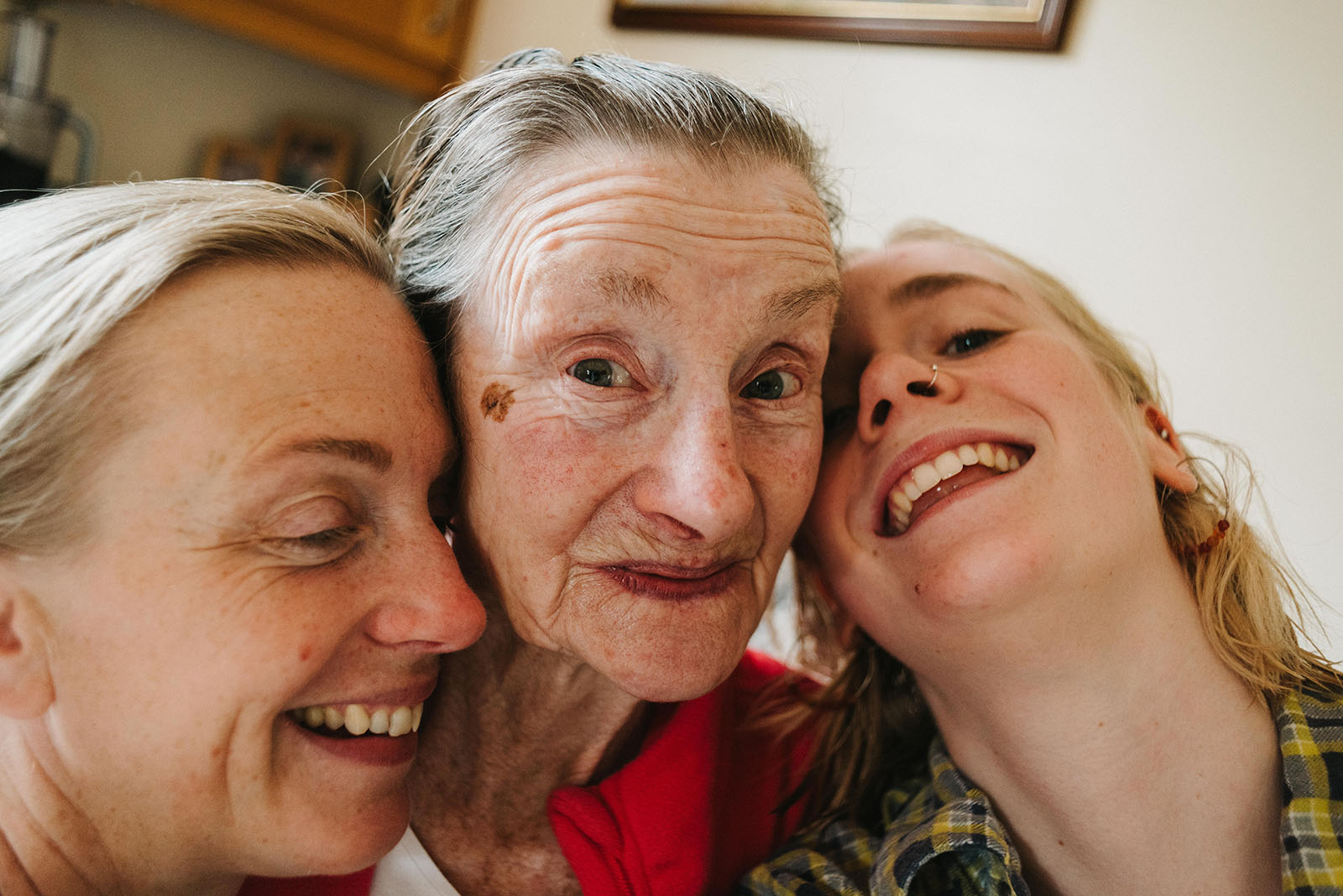 In the summer of 2019, I was sent a text message by my girlfriend’s mother asking if I could stay a little longer at the climbing wall as they needed to have a chat with their daughters. A few hours later when I arrived home I was told by Poppy, my girlfriend, that her mother and grandmother have Huntington’s Disease. She then told me that there was a fifty percent chance that she, her sister and cousin could have it too. As her boyfriend, partner and best friend this was something that shocked me. One day in the years to come, if Poppy tests positive, I will take on a palliative care role. I will have to watch as her condition deteriorates, and life becomes more complicated. No one wishes that upon someone they love, and I do not wish to see it happen.

Hiccup documents the life of a family dealing with Huntington’s Disease, a hereditary illness that affects the central nervous system causing parts of the brain to become damaged over time. The project primarily focuses on Pamela, Earnie and Poppy; grandmother, mother and daughter. Pamela is in her seventies experiencing physical and mental symptoms. She was diagnosed in October 2017. Earnie, in her late forties has had a positive diagnosis and found out in April 2018. She managed to keep the diagnosis of her mother and herself a secret until they were ready to tell the rest of the family. Poppy, now 21, is currently studying illustration at university and must attend genetic counselling to find out whether or not she has the condition. She is yet to start the process. I would also like to mention Poppy’s sister Libby and cousin Bethan whom, like Poppy, both have a fifty percent chance of having Huntington’s Disease.

Over the course of a year I have documented their lives and observed the ways in which they live in the shadow of Huntington’s Disease. My close connection to the family has allowed me to observe and capture intimate moments in all of their lives. Rather than focusing on the disease I’ve tried to capture the love and connection shared between this family, one perhaps unlike any other family I know. Honesty, love and compassion are the foundations of their relationship and I hope you can see that in these images just as I do.

The title ‘Hiccup’ was inspired by a medical term that refers to an interruption of the HD chain resulting in a hiccup thought to slow down the onset of the disease.

This project is to be printed as a linen hardback book consisting of 71 pages: a gift to the family that inspired the project. Please contact me if you’re interested in your own copy.