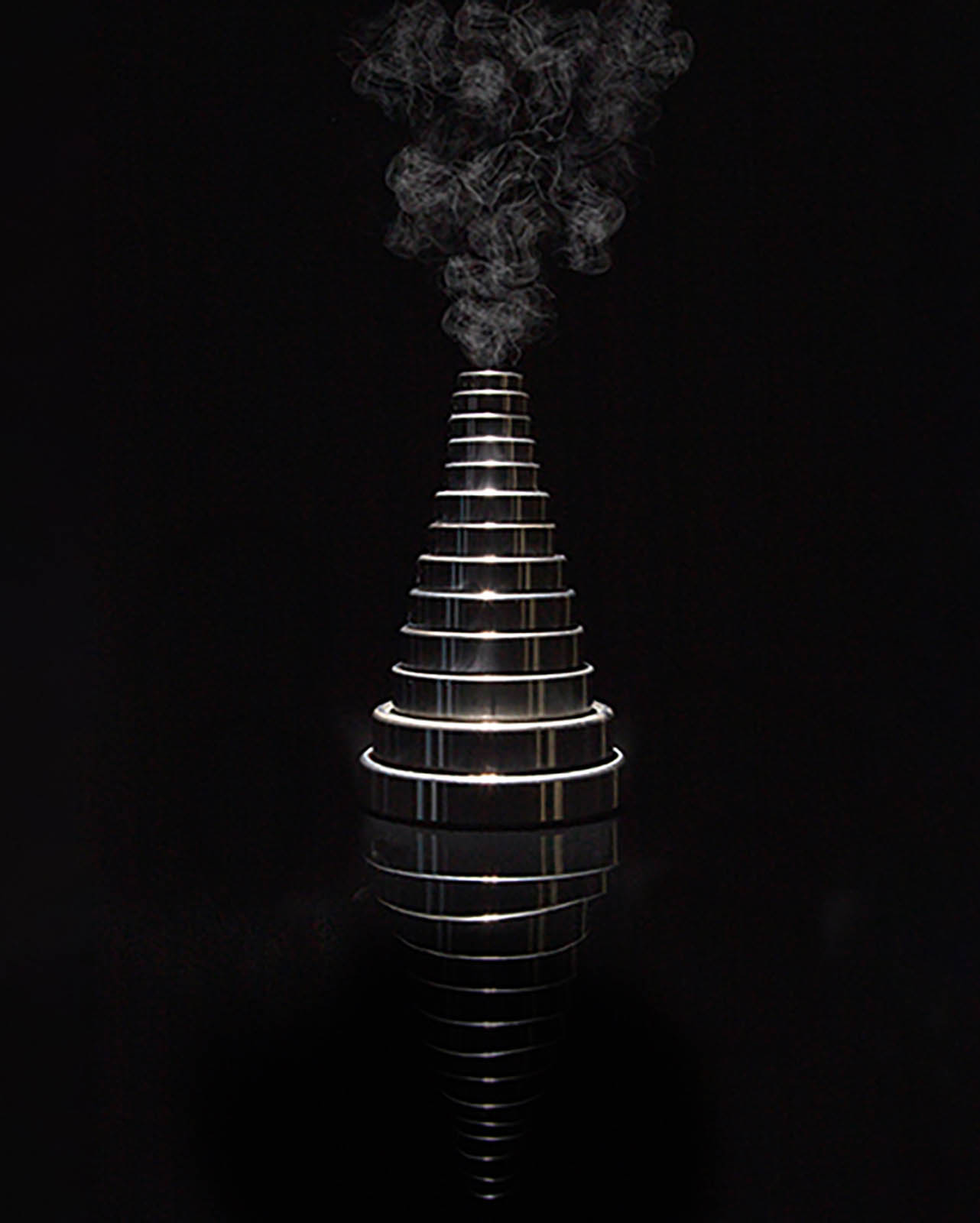 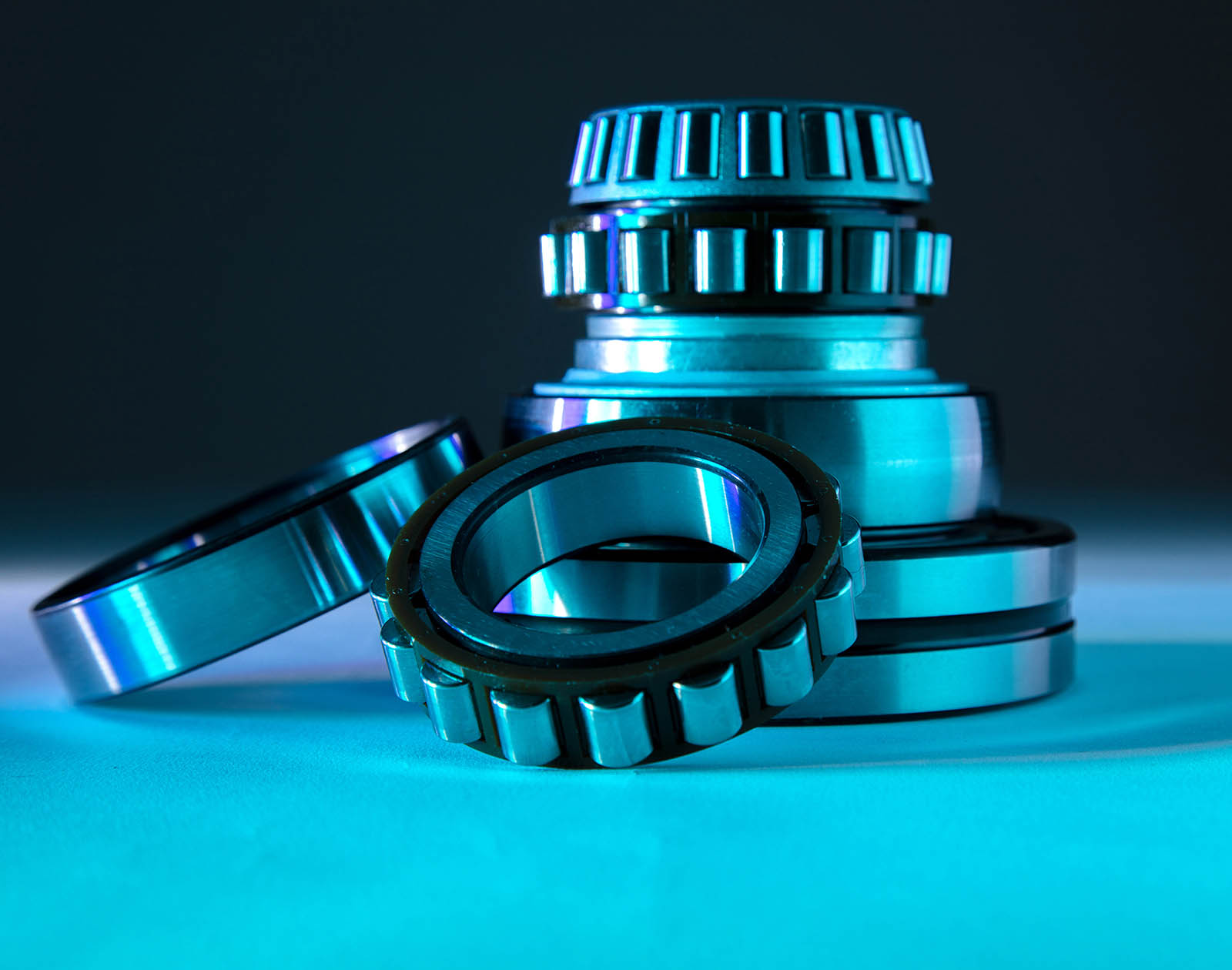 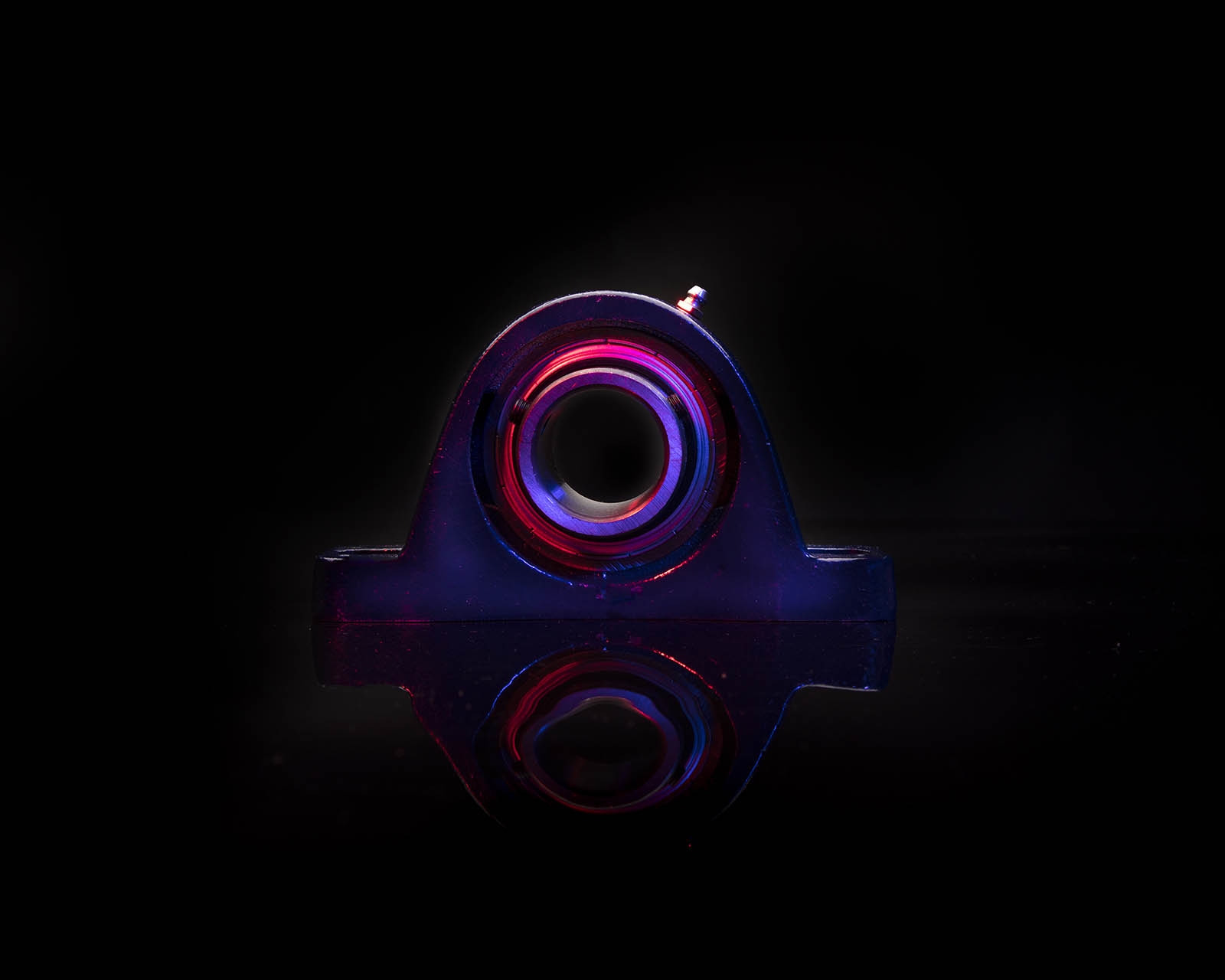 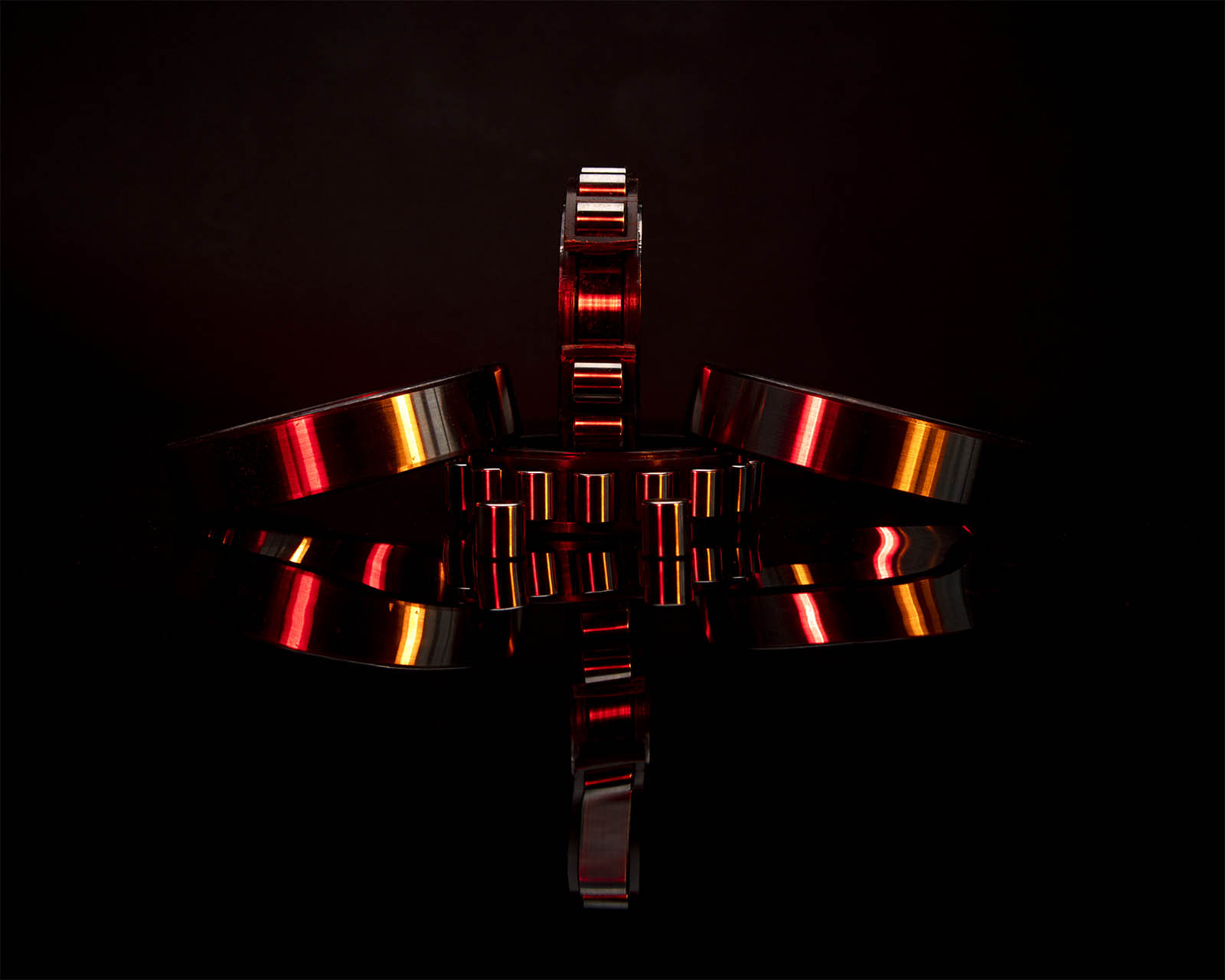 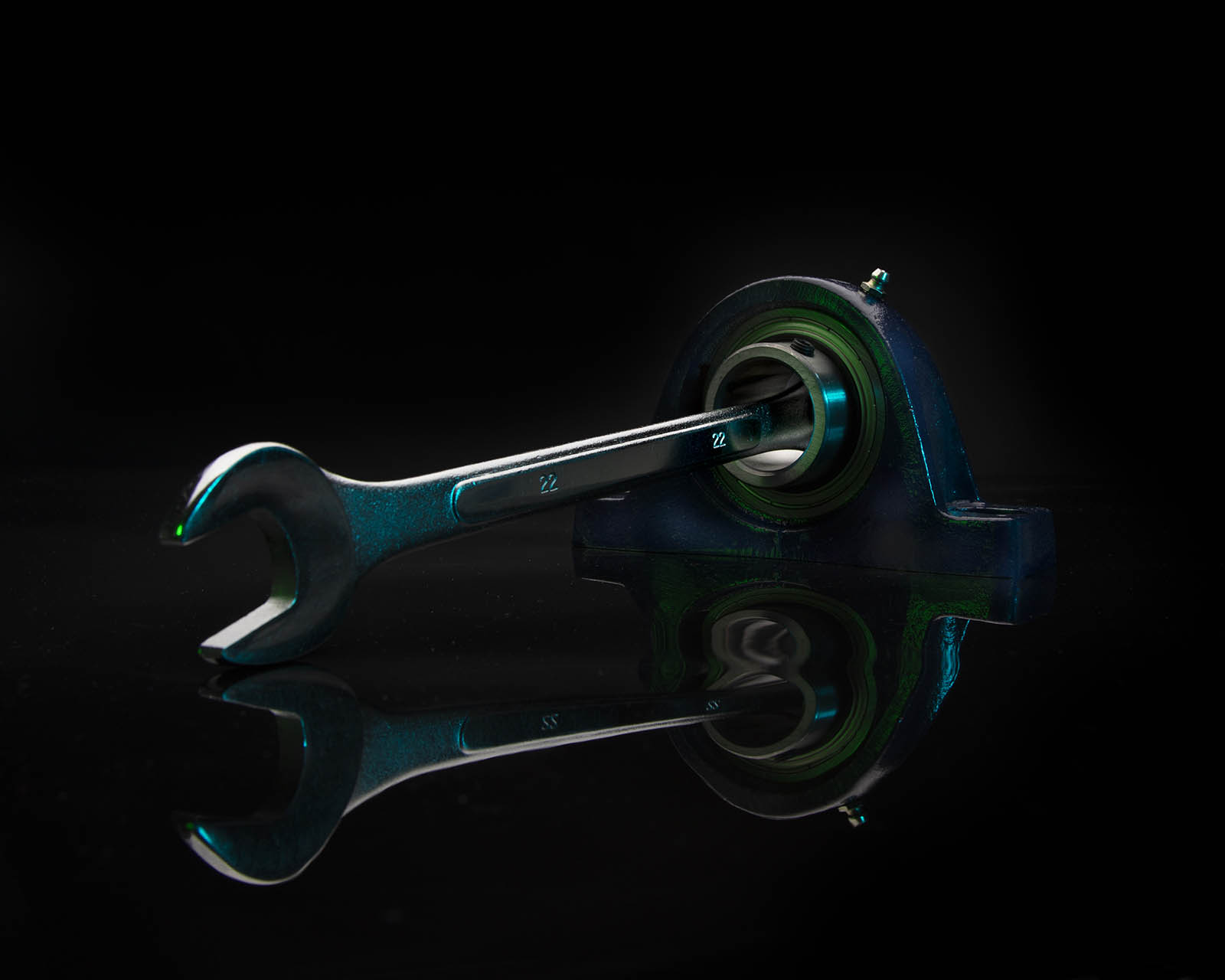 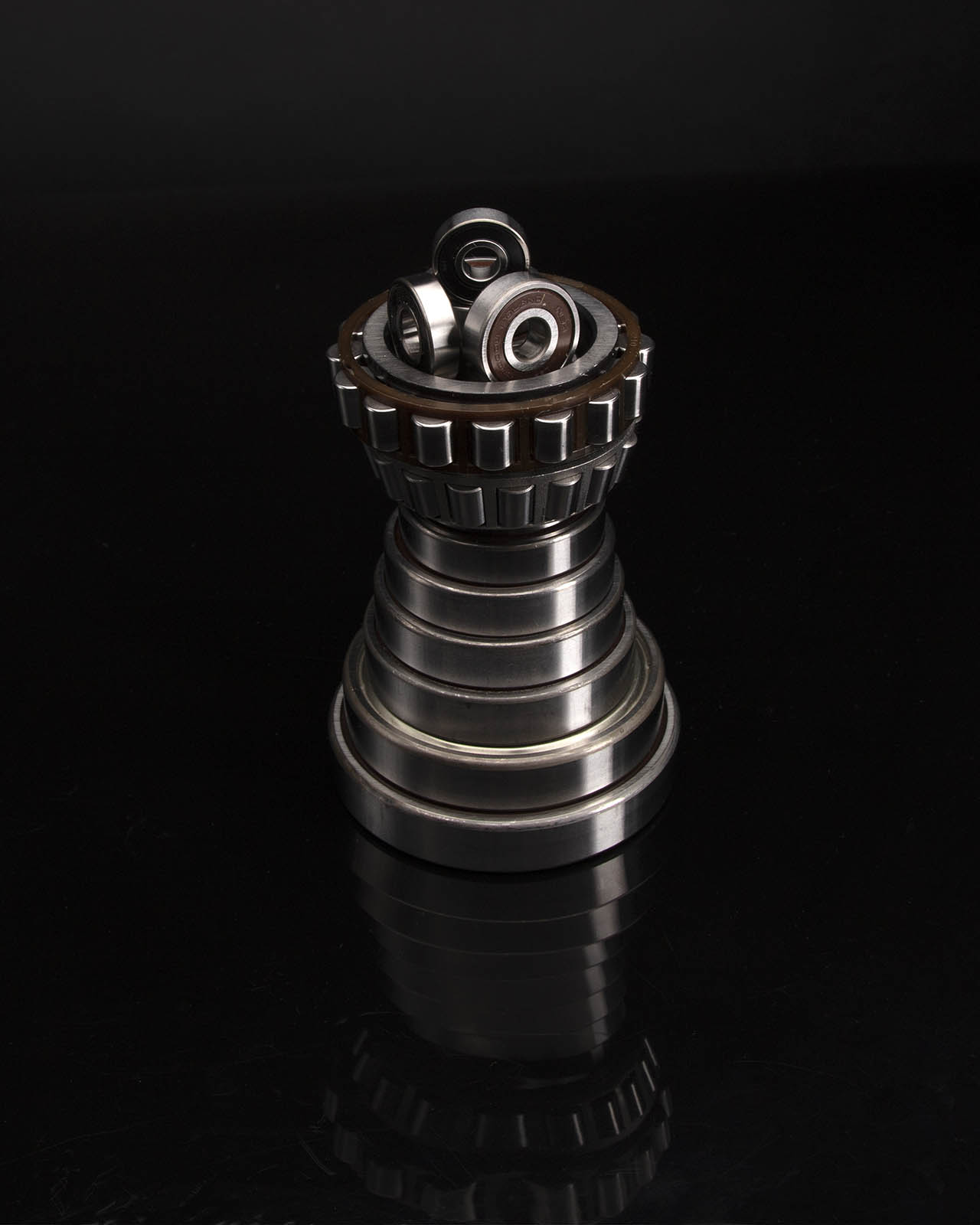 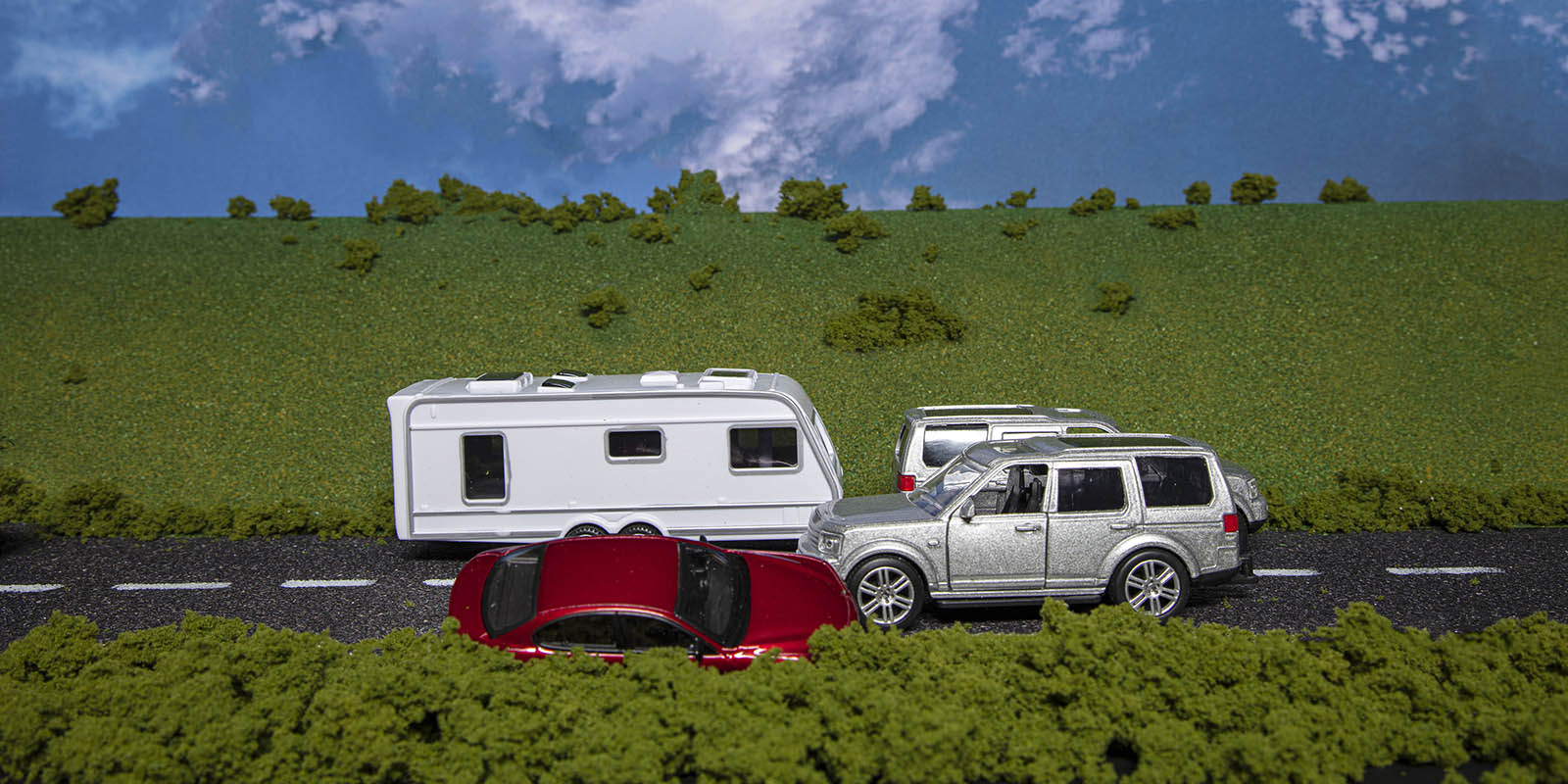 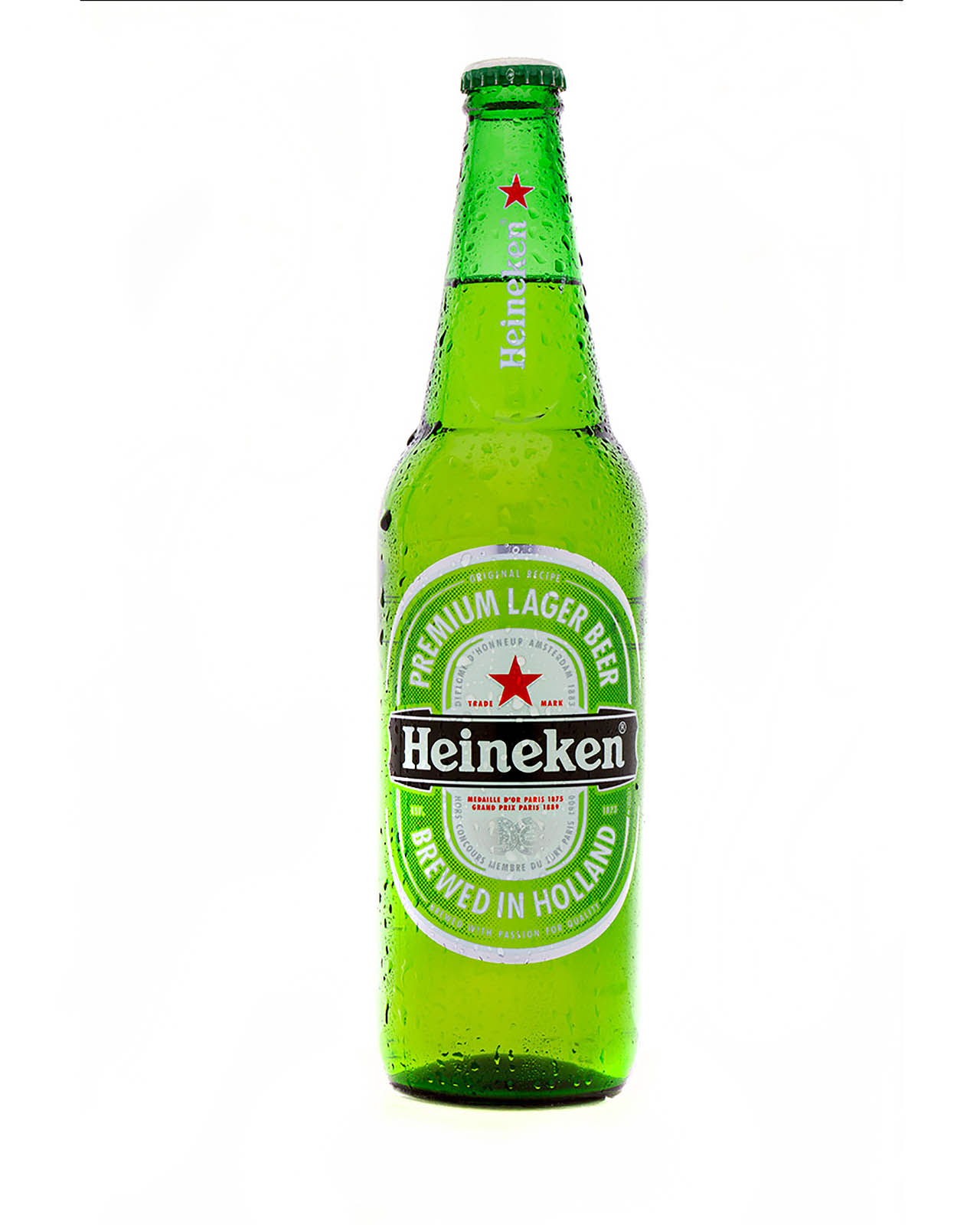 I aim to highlight how manufacturers have relocated overseas and how many miles the goods have to travel to the UK.

The main reason for this seems to be the attraction of cheaper labour, with some workers in India being paid £0.11 per hour with woman and children working in their own homes. This also increases company profits. No wonder companies are having their goods manufactured in these countries.

The blame is not just with the manufacturers when the consumer demands low costs for goods, from clothing to electronics.

Companies who have their goods manufactured overseas include Marks & Spencer, Cadbury, Dinky Toys and Dyson. Even the British Army have vehicles built in Spain using Swedish steel.

Bearings, which are needed for every machine in order for them to make products for industry and the consumer are made in Japan and Finland.

According to the GMB Union article in The Guardian, up 6000,00 jobs have been lost in the past ten years with London, Scotland and the North West being the worst affected.

The majority of imported products could be made in the United Kingdom, which would greatly reduce their carbon footprint.

Having goods made overseas has backfired on us with the difficulty in getting PPE for our medical staff who are at the front of treating people with Covid 19. It was all manufactured in the UK then there would be no logistical problems in getting supplies to the NHS and Carers.

· Image two represents products being imported via the sea.

· Image three. Red white and yellow represent made in Germany.

· Image four. Red white and blue, made in the United Kingdom.

· Image six represents the merry go round of goods travelling around the world.

· Image seven. Even our leisure time is dependent on imports.

· Image eight. After all that you need a drink of imported beer.